The King George V Stadium is home to Guisborough Town Football Club and located on Howlbeck Road in the North East market town of Guisborough; which has a population of just over 18,000.

A record home attendance of 3,112 was recorded against Hungerford in the FA Vase Semi-Final 2nd leg on 29th March 1980.  The main stand has seating for over 100, and there is a covered enclosure on the opposite side. 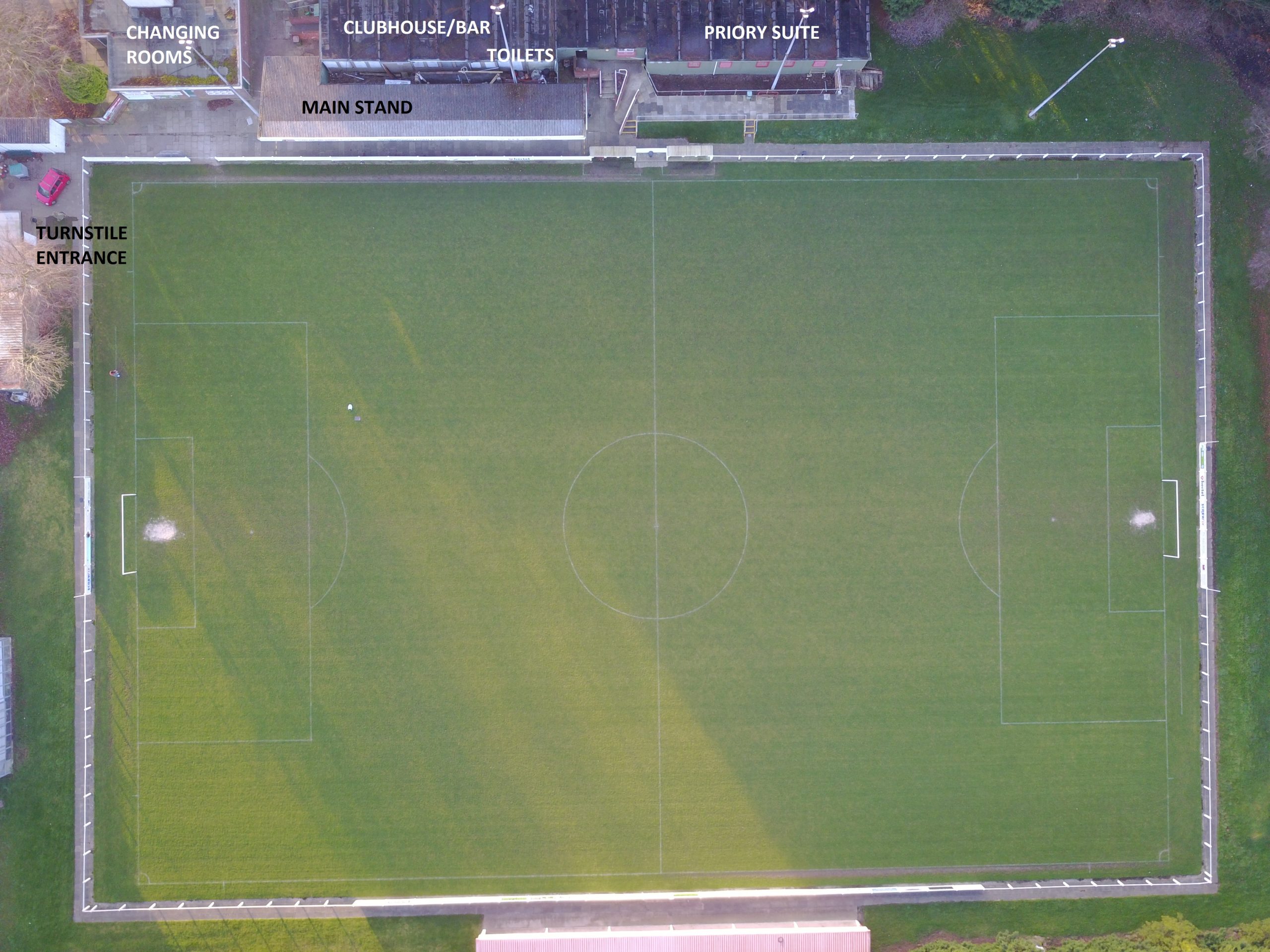