Guisborough Town’s Ebac Northern League Division One fixtures for 2022/23 have been revealed*.

The Priorymen will play old rivals Thornaby away when the new Ebac Northern League 2022/23 season kicks off on Saturday, 30 July (KO 3pm).

That opener will be followed with another away fixture at West Auckland Town on Tuesday, 2 August and currently the first scheduled league fixture for Guisborough at the KGV is versus Newcastle Benfield on Wednesday, 10 August (KO 7.45pm).

The Club can confirm that queries have been sent to the Northern League regarding a couple of fixtures and we hope to update supporters in the next few days.

Our popular ‘Early Bird’ Season Tickets offer is available once again until 10 July 2022.

*Please note that fixtures are subject to change 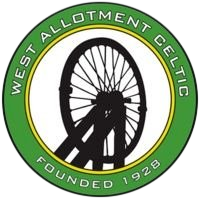 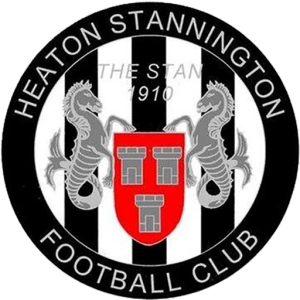 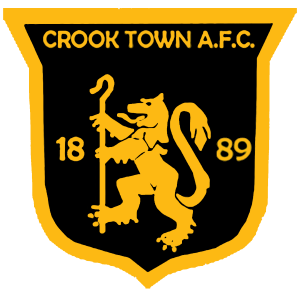 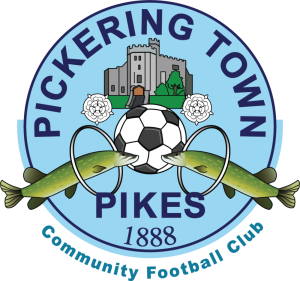