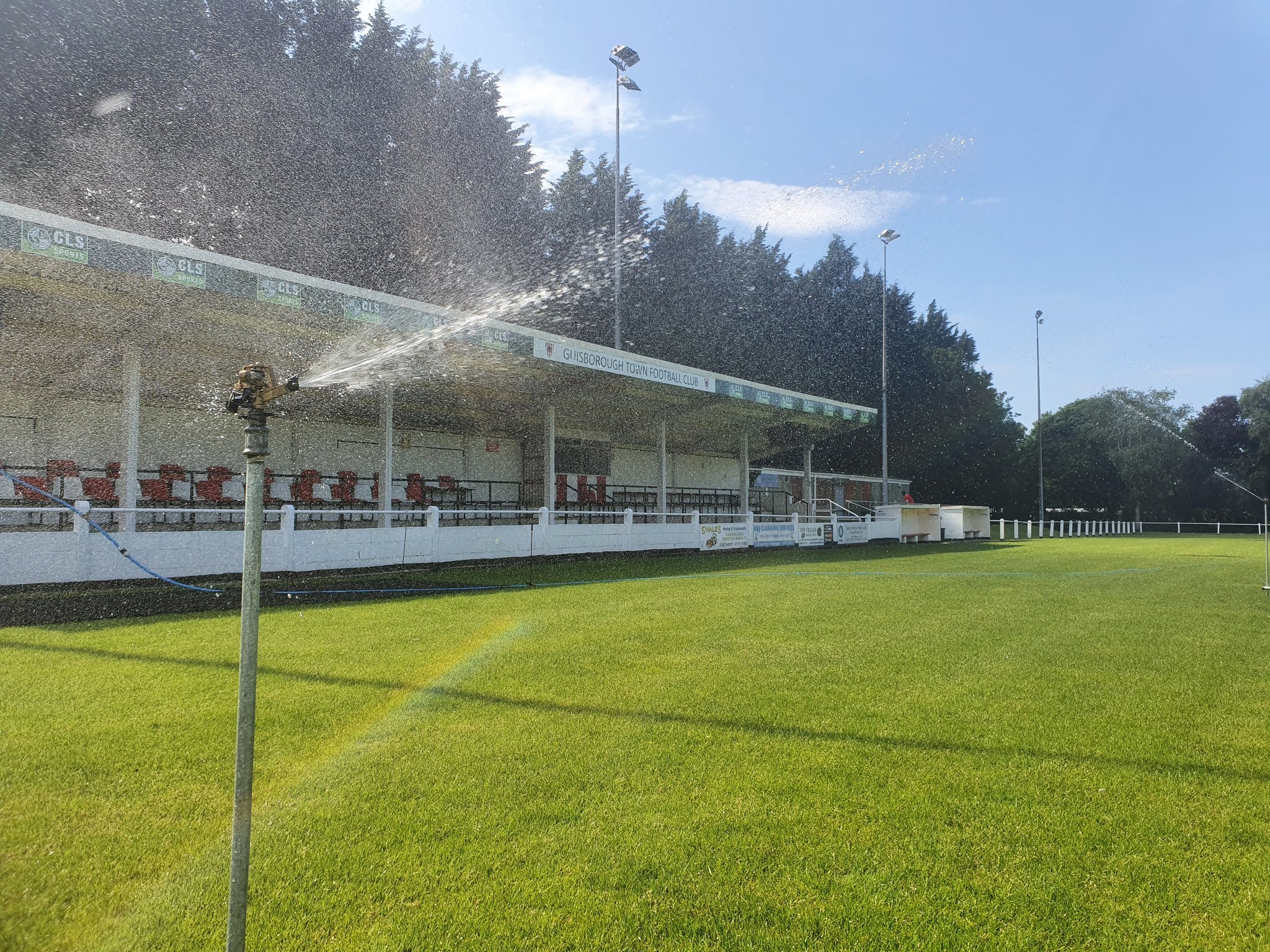 Spare a thought for Guisborough Town Manager Steve Bell and his Assistant Manager Paul Crager – with the start of the season proper only a fortnight away the management duo admit the pre-season programme hasn’t exactly gone to plan for a variety of difficulties.

Our pre-season so far hasn’t been what we had hoped and planned for.

It’s been very difficult so far to manoeuvre our way through our friendly games with having to field different players because of a number of issues like Covid isolations, injuries and some players not being available.

However, it looks like we will have three or four of our main squad back this week which will help us no end,” continued Steve.

I know I keep saying it but for us it’s all about the lead up to our first league game at home to Bishop Auckland on Saturday, 31 July.

Unfortunately the pre-season disruption has continued with the news that the scheduled annual Micky Skinner Memorial match against Whitby has had to be called off due to a combination of injuries and players having to self-isolate in the Whitby camp.

That is a huge disappointment to Guisborough and its supporters alike as this annual fixture is always keenly anticipated.

As it is, the Priorymen will now look ahead to next weekend, Saturday and Sunday 24 & 25 July when they take part in the inaugural Mo Mowlam Memorial Cup Tournament in Redcar.

Huge amount of activity going on at the KGV!

Although it’s still the closed season, a huge amount of activity has been going on down at Guisborough’s KGV Stadium with a committed band of volunteers giving up their own time to do a variety of tasks around the ground and pitch.

The jobs carried out ranged from painting walls and spectator stanchions around the pitch to edging the touchline and erecting a super new canopy above the exit from the turnstiles – to name but a few of the tasks.

Pictured below from left are Guisborough Town Chairman Don Cowan, Deputy Chairman Don Robinson, and former club goalkeeper and keen volunteer Dennis Wheeler. Also grafting that day but not on the picture were another exceptionally keen volunteer Ian Johnson and Club Press Officer Bill Perfitt – the latter because he took the picture!