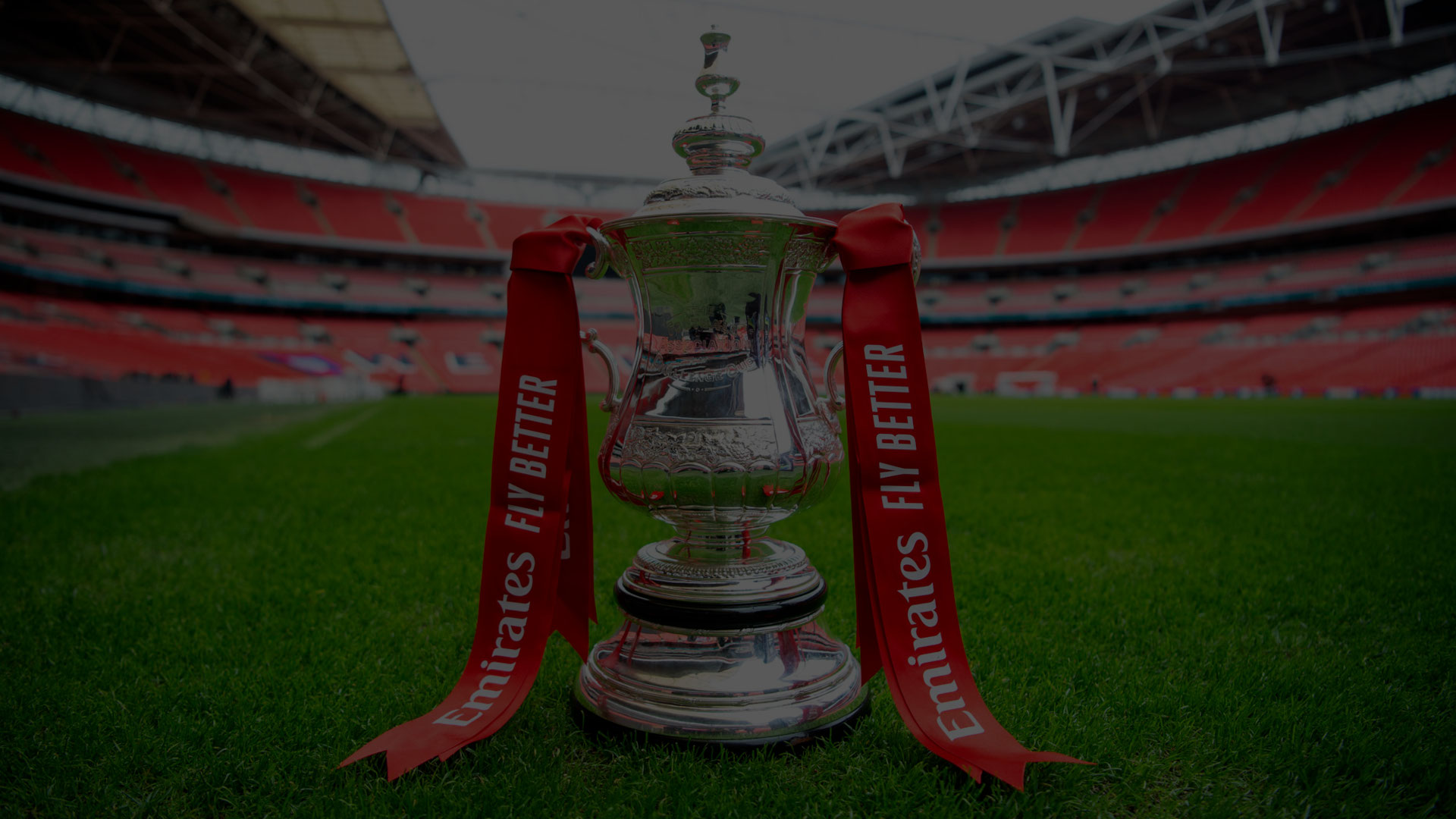 On a night pouring with rain at the KGV, it was the Priorymen who emerged as winners in the FA Cup Extra Preliminary Round against a good Newton Aycliffe side.

The action started early on in the game, with a strong left-footed shot from Joe Ferguson being covered well by the Aycliffe goalkeeper 6 minutes in.

Guisborough have been drawn at home to Northern Premier League outfit Tadcaster Albion, to be played on Saturday 12th September.

Christmas message from Guisborough Town
24/12/2020
Big GTFC Virtual Christmas Quiz Success
23/12/2020
Priorymen snap up ‘fantastic goalscorer’ Adam Preston from Redcar Athletic
13/12/2020
Guisborough’s new management team sign four new players from former club Synners
21/11/2020
We use cookies to ensure that we give you the best experience on our website. If you continue to use this site we will assume that you are happy with it.OkNoPrivacy policy