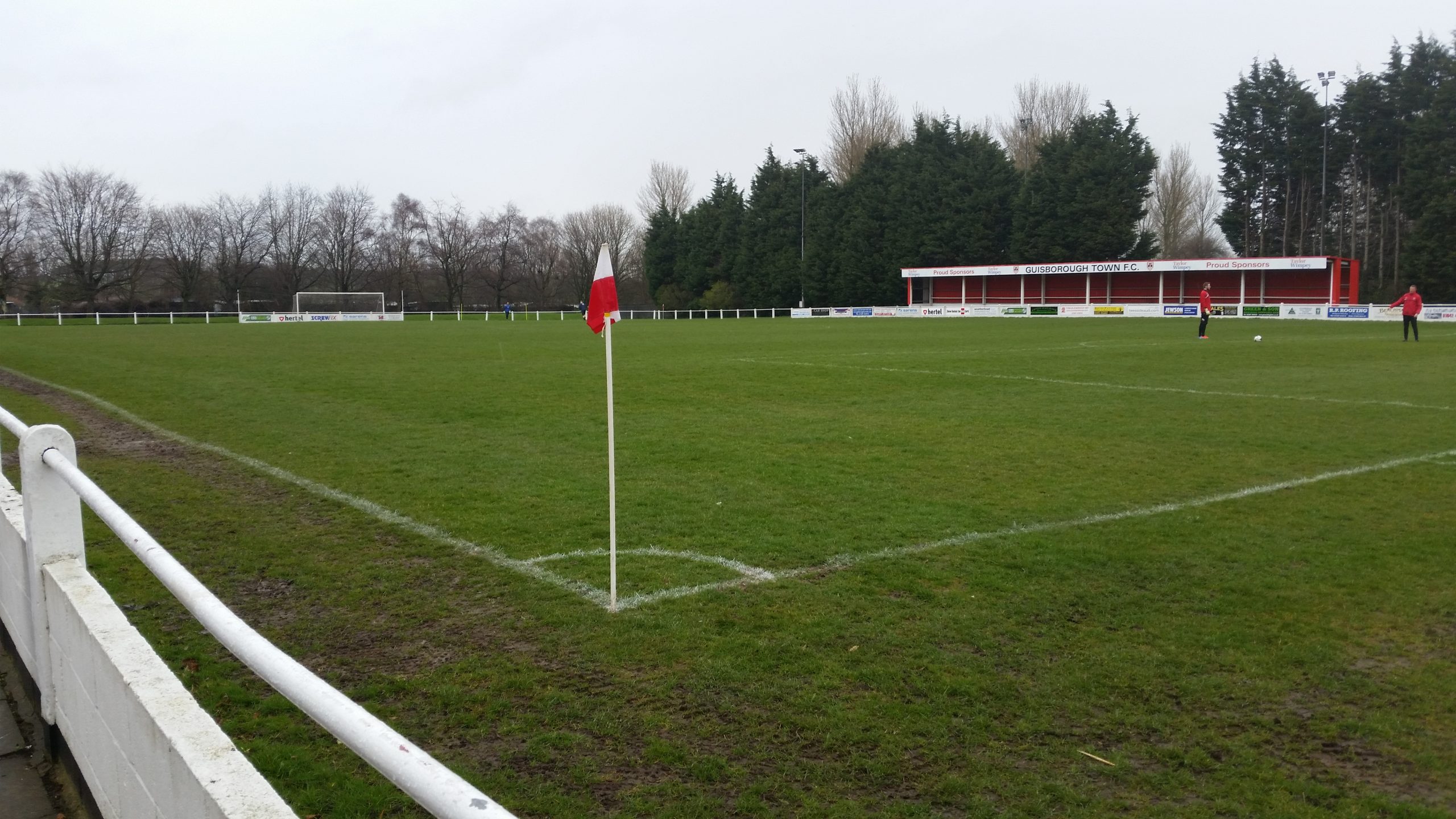 Guisborough Manager, Steve Bell, has been extremely busy in the transfer market capturing a string of promising new signings and re-signings to bolster his side.

Recent acquisitions include: Goalkeeper Robert Dean, who is a fantastic capture for the Priorymen, bringing a wealth of experience having played at Northern League level or higher for over 10 years.  He is an FA Vase and Northern League Division One winner and is strongly expected to be a massive asset to Guisborough both on the pitch and as a leader off it.

More positive news for the club is that it has managed to retain the services of powerful and influential right back Callum Martin.  He re-joined Guisborough last summer via Whitby Town and Marske United, buoyed by the excellent experience he has gained in recent seasons.

Guisborough are also delighted to announce they will have highly-talented young midfielder JJ Bartliff with the club again for the new season who rapidly became a favourite with the KGV Stadium supporters with a string of exciting performances.  Everyone at Guisborough has high hopes for JJ for the season ahead.

Another signing from last season who was unable to make his Guisborough debut due to the Covid lockdown is left back Scott Howes.  Even he is still a relatively young player, Scott already has great Northern League level experience under his belt and he is a player who is sure to bring high quality to the side down the left.

A further crop of new signings has been announced by Guisborough in recent days, including Nick Hood, a central defender.  He is a former Middlesbrough FC, Marske United and Bishop Auckland player.

He is well known to Steve Bell’s Assistant Manager Paul Crager, who worked closely with Nick during his time at the Middlesbrough Academy and he should represent another great signing for the Priorymen.

Midfielder Joe Scaife-Wheatley has also signed on for the Priorymen.  A former Stockton Town, Thornaby and Billingham Synthonia player, he is well known to the Guisborough Team Management and is a technically gifted midfield player who will provide the team with excellent quality in the middle of the pitch.

Another new midfielder, James Rowe, has also signed for Guisborough and brings with him good Northern League experience and previously played under the Steve Bell/Paul Crager management duo.  He will complement well the other midfielders in the Guisborough squad.

A very warm KGV welcome indeed to all of the club’s exciting new signings, which augur very well indeed for the new season ahead.