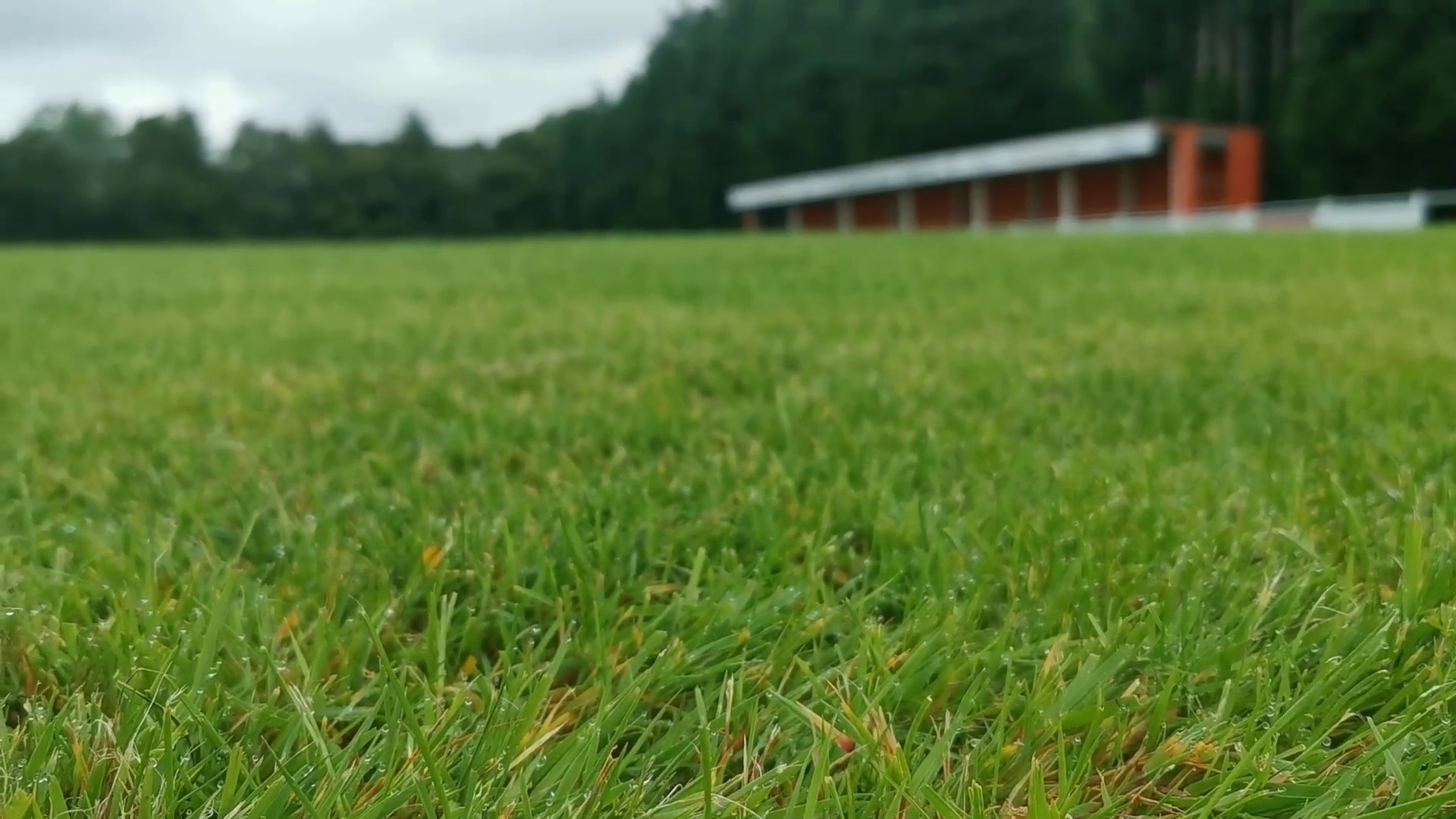 Following a recent run of poor results, it has been mutually agreed that in the best interests of Guisborough Town, Gary Forster will be stepping down as First Team Manager with immediate effect.

Guisborough Town would like to place on record its sincere thanks to Gary, who has worked extremely hard over the past four years at the KGV and before that for several seasons in charge of the Club’s Development side.

Dave Onions will also be stepping down as Assistant Manager and the club would also like to thank Dave for all his hard work.

An announcement will be made later in the week regarding Management of the Team for Whitley Bay’s visit on Saturday.