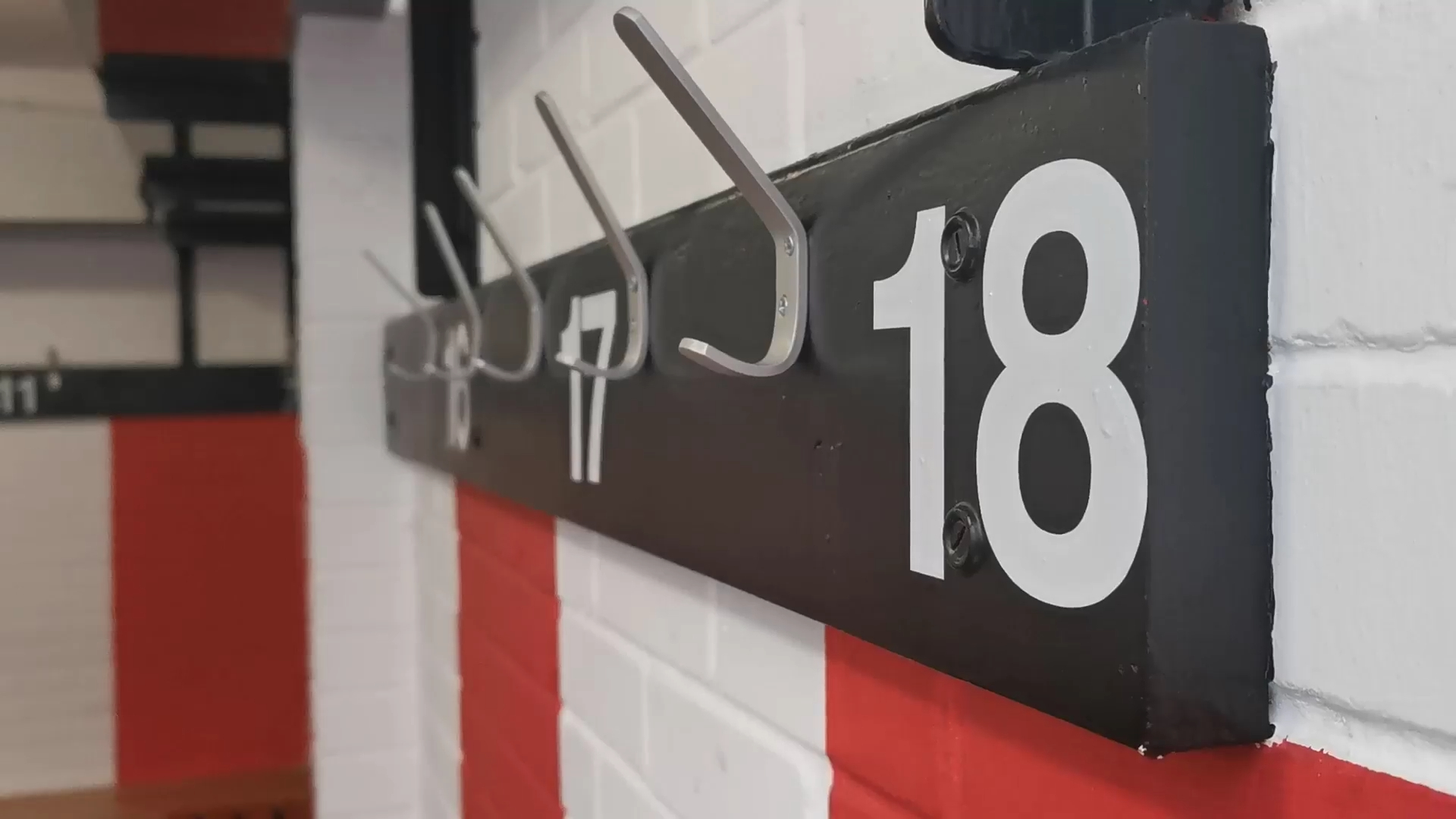 Guisborough Town are delighted to announce the signings of Fred Woodhouse from Stockton Town FC on loan until the end of the year.

The Priorymen also completed the signing of Matthew Garbutt on a dual registration from Marske United!

On the signings, manager Gary Forster said: “I am over the moon to get them both in, we needed it as a club. Matty is someone we have watched for a few years and we’ve tried to get him in more than once. Technically, he is a very good player, and can play in a number of positions.

Fred is someone who has been a constant menace whenever we have played against him. We had to move very quickly to get him as we knew a lot of clubs would be interested in signing him. He will provide much-needed support for our existing strikers.

Both of them have shown great attitudes to to come into us when they have had financially better offers elsewhere. It’s been refreshing to speak to players with this type of attitude and I’m sure they’ll fit in really well with the rest of the squad.”