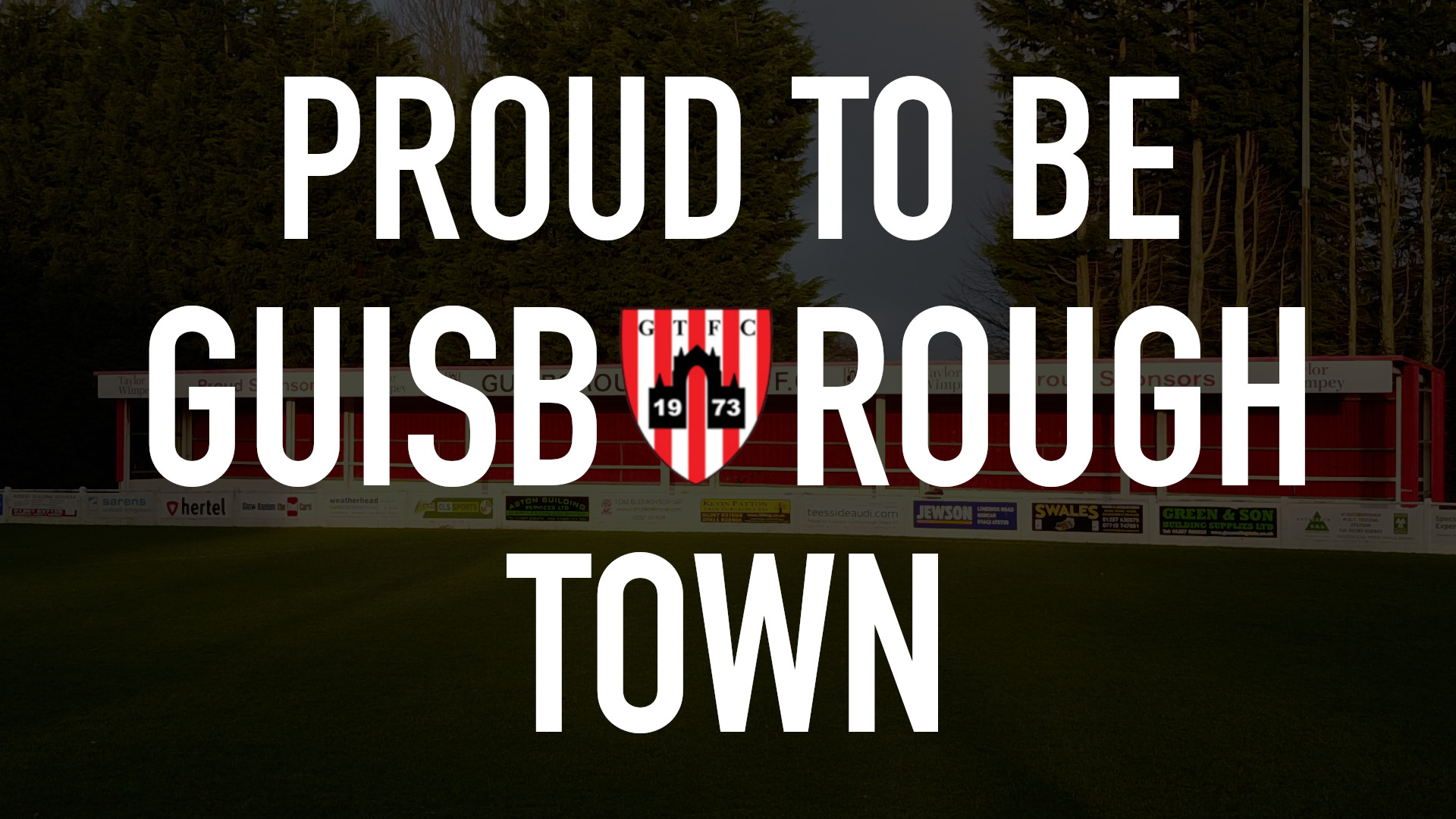 Guisborough Town are delighted to announce the appointment of a new management duo of Steve Bell and Paul Crager, formerly in charge of Teesside club Billingham Synthonia.

Steve will become the new First Team Manager of Guisborough Town with Paul his Assistant Manager.

Guisborough Town Chairman Don Cowan warmly welcomed the pair as the new first team bosses at the KGV, following the recent managerial changes at the club.

He commented: “We are genuinely delighted that Steve and Paul have agreed to join us. We had a very strong response when we advertised the managerial vacancy which attracted many quality applicants.

“But Steve and Paul, who come as a joint team, impressed us very much and we are genuinely very pleased they are joining us at the KGV.

“They are due to come to the KGV on Wednesday night to meet the players and take their first training session. On behalf of Guisborough Town, I would like to record our thanks and appreciation to Billingham Synthonia for their understanding during this process.”

Following the announcement of the suspension of non-league football until 2 December due to the latest Covid-19 lockdown restrictions, Don added: “Naturally we are very disappointed at this unwelcome news.

“But Steve and Paul will be taking up their duties with immediate effect and we look forward very much to hopefully when we can resume our football again in December with our new management team at the helm in December,” added Don.

Steve and Paul, who are both Middlesbrough-born and live in Marton, were in charge at Teesside neighbours Thornaby until January this year. They then both moved to Northern League Division Two side Billingham Synthonia – whom they have guided into an impressive promotion-chasing position so far this season.

On the playing side, Steve, who is 46, has previously played for Guisborough Town both as a junior and then for the senior Guisborough side in the late 1990’s and early 2000’s. Other clubs Steve has played for in the Northern League include Spennymoor and Bishop Auckland.

Paul, aged 38, is currently Assistant Coach at Middlesbrough Under-23s and started his playing career with Boro and also played for Grimsby Town, Esh Winning and the Synners. Paul will be continuing with is role with Middlesbrough.

Steve commented: “Paul and I are very excited at the prospect of leading such a highly-respected club as Guisborough Town. This is a great opportunity for us and we can’t wait to get started.

“I really enjoyed my time when I played for Guisborough around the early 2000’s and the club has always had a place in my heart since then.

“On behalf of Paul and myself, I would also like to take this opportunity to say a huge thank you to Billingham Synthonia – they have been absolutely fantastic to me and Paul ever since we joined the club. In one sense we’re sorry to be leaving the Synners but the chance to join Guisborough Town was just too good for the two of us.”