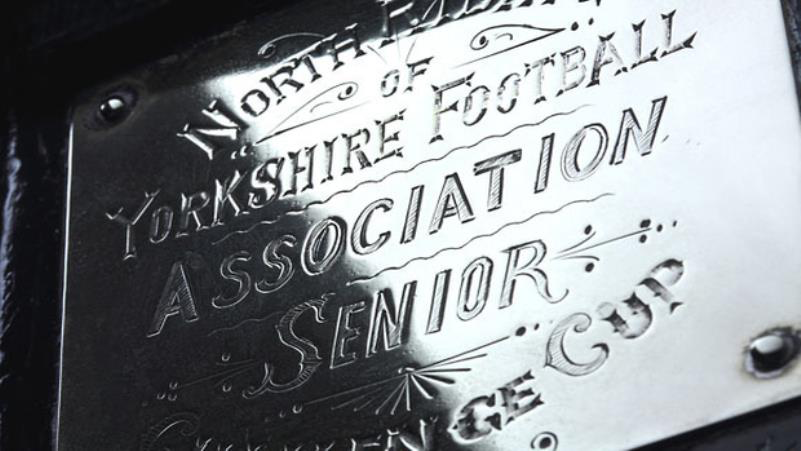 Guisborough Town’s eagerly-awaited North Riding Senior Cup Semi-final against arch ‘derby’ rivals Marske United has had to be re-scheduled.
The match was originally planned for next

Wednesday night, 23 March at the KGV Stadium.
But due to a major ongoing floodlight installation project which is expected to be completed by the end of next week, the match has been rescheduled for the week after on Wednesday 30 March at the KGV (KO 7.45pm).

Guisborough Town General Manager Chris Wood commented: “We are very sorry about the delay due to essential work being carried out on our KGV floodlights.

“But we’re looking forward massively to staging the match on Wednesday, 30 March when we will have the big switch-on of our improved floodlighting system.

“We are anticipating a large crowd for what should be an absolutely cracking game – with a place in the North Riding Senior Cup Final the much sought-after reward for the winners.

“We would ask that fans get to the game early to avoid congestion at the turnstile,” added Chris.

Meanwhile, because of the re-scheduling of the Marske cup tie the Bishop Auckland v Guisborough Town league match – originally scheduled for Tuesday 29 March – will now have to be rearranged (a further announcement will be made once the new date has been agreed).