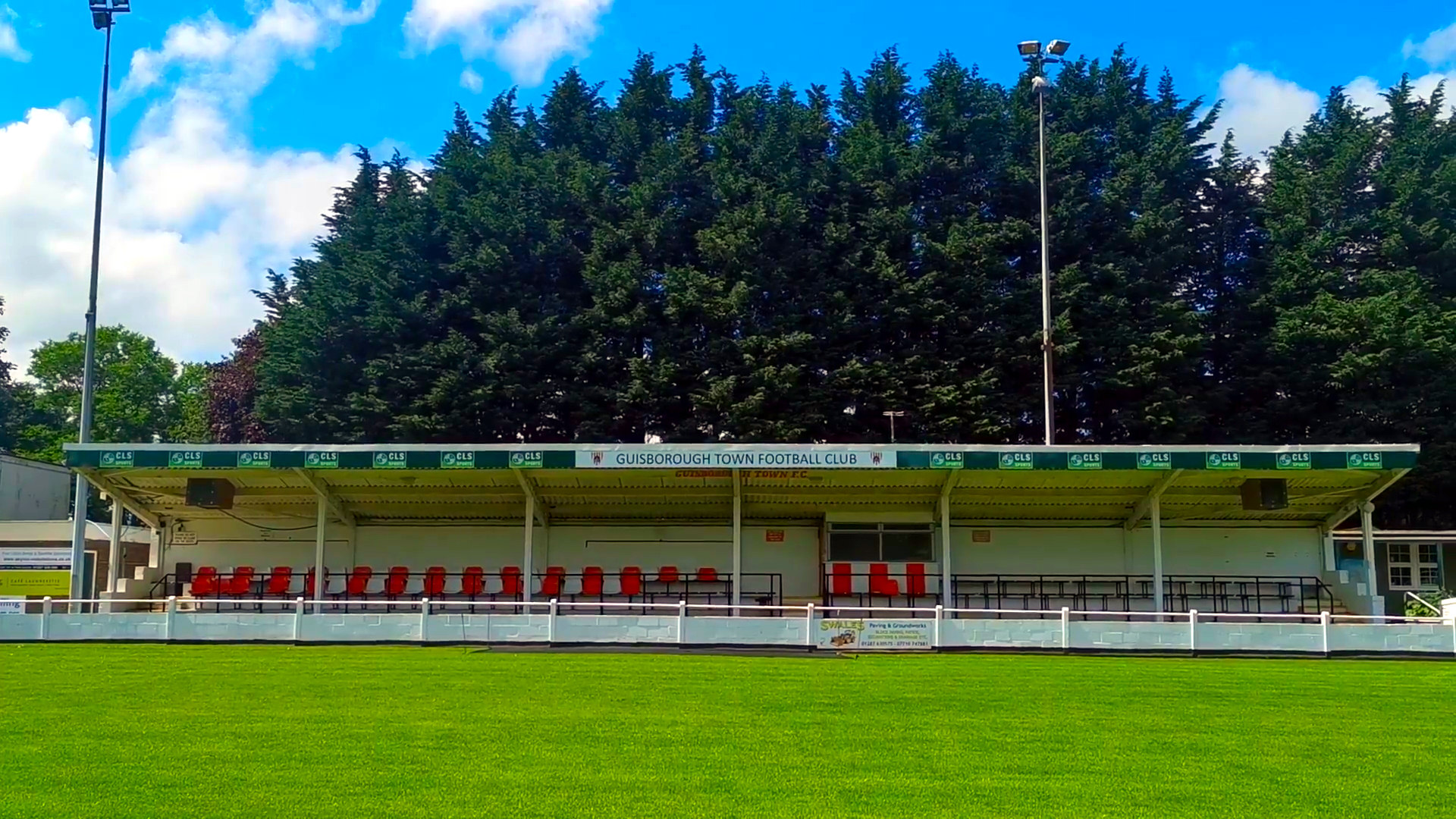 Guisborough Town is delighted to announce that it has a new Chairman – the highly popular, well-known and hard-working volunteer for many years Andy Willis.

Andy was the unanimous choice as Chairman at the club’s AGM this week with current Chairman Don Cowan happily taking a step down to become Vice Chair in support of Andy.

Giving way to Don to make way for his new support role to Andy was Don Robinson, who has been made Club President in recognition of his unstinting voluntary work for the Priorymen over many years.

I am absolutely delighted about Andy’s appointment as new Chairman and I am very happy indeed to take on a new role as Deputy Chairman.

I have been Club Chairman for the last eight years and been involved with the club for almost 35 years, and I remain absolutely committed to work with and support Andy and his marvellous team as the club continues to move forward.

In recognition of his tireless service to Guisborough Town the club Committee is delighted that Don Robinson has agreed to accept the committee’s unanimous nomination to become the new Club President, taking over from former local MP Tom Blenkinsop, who has held the role for the past 10 years or so.

Don Cowan commented:  “Don never seeks any reward for all the tremendous work that he does for the club.”

Don Robinson added:  “Guisborough Town Football Club, its ambitions and all the people involved in the club are very dear to me.

“I am delighted and proud to be made President of the Club – but this is no time to rest there is much to do and I’ll be carrying on as usual with my Club ‘day job,’ added Don (Robinson).

Guisborough Town would like to place on record its thanks and gratitude to former President Tom Blenkinsop, who has indicated he is very happy to stand down.  Tom has been a valuable source of support and sound advice for many years, particularly in the early days of his appointment when the club was going through a very difficult time.

I am very proud to have been invited to be the club’s new Chairman and I’m looking forward very much to taking on the role and the challenges that come with it.

I would like to thank my predecessor Don Cowan for the great job he has done over the last several years.

Don has achieved much to develop much closer links between the club and the local community and one of my main aims will be to build on this so that the club can play an even bigger role in the community.

I would also like to focus on improving the infrastructure of the club.  We are very fortunate at this club to have a truly great ‘team’ working behind the scenes and I would like to build on this further.

Andy, who is 43, said after his appointment as Chairman

The AGM also confirmed the re-appointment of Keith Smeltzer as Club Secretary. Keith’s involvement with Guisborough Town goes back to 1983 and he became Secretary from 1985.

Now, with the recent appointment of Chris Wood as Club General Manager, things are looking decidedly optimistic for the future down at the KGV Stadium.