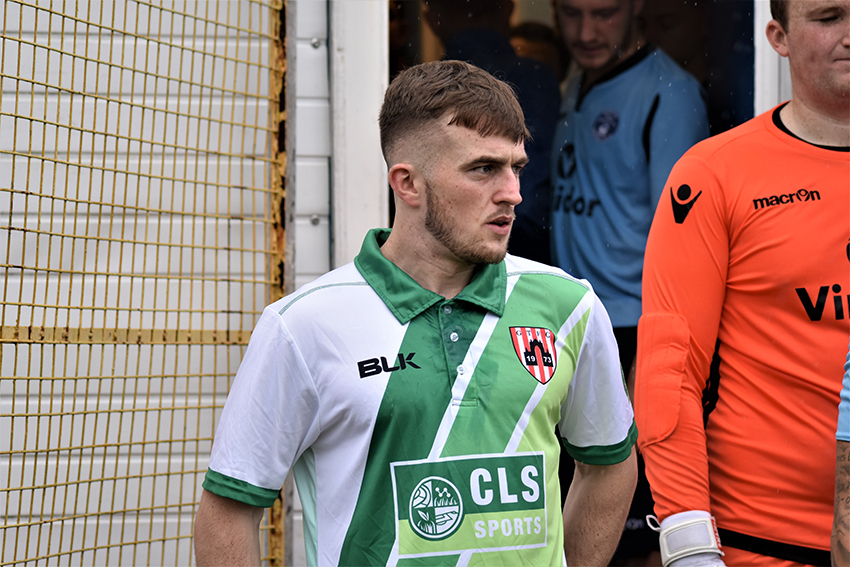 JF: Got a call about four years ago and was asked to come down.

JF: Scoring a hat-trick in the FA Cup.

JF: Gaz Forster. [His] jokes are shocking but the lads still laugh.

JF: To keep on working hard and learn as much as possible. Most important just enjoy it.

JF: Out of my pay grade.

JF: I would like to say everyone behind the door in the changies doesn’t like losing a game.

JF: We all do but Gaz Forster tops the list.