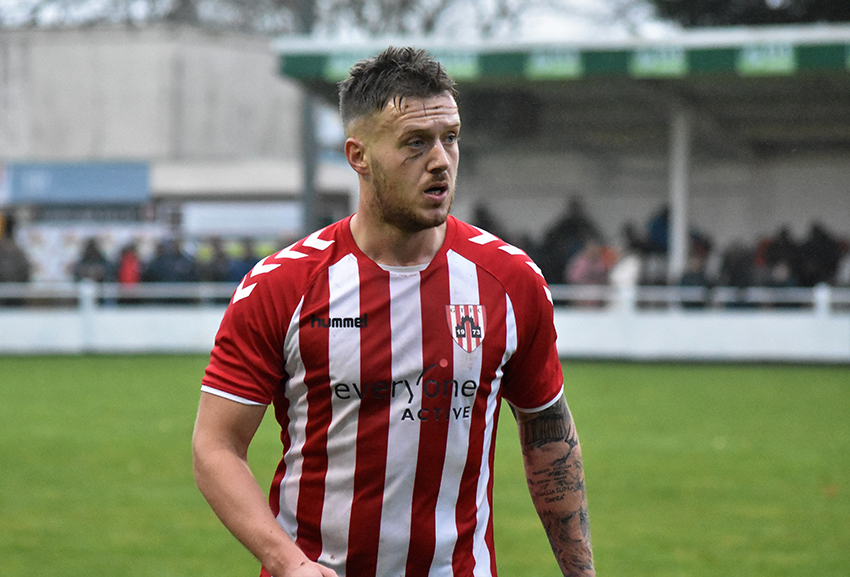 PY: Beating Scarbrough away in the FA Cup.

PY: Enjoy the game. Don’t be scared to make mistakes, everyone makes them.

PY: Charlie Marshall [would] be tough to knock down.