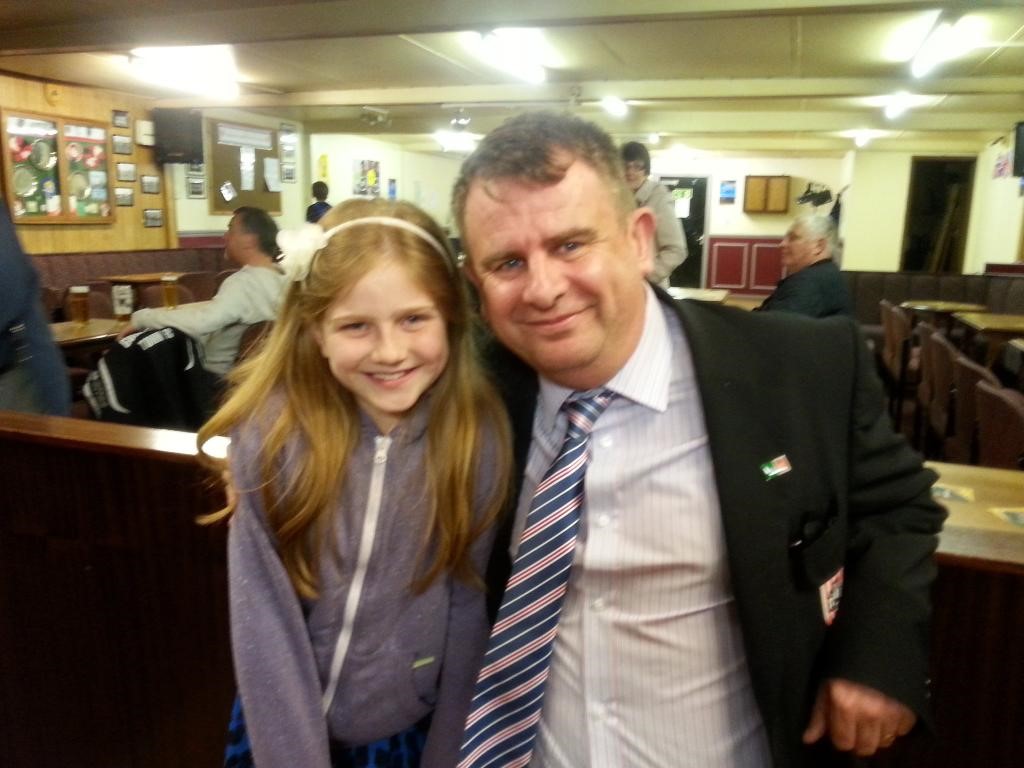 Over many years, John held a number of key positions within the Guisborough Town management structure and became very well-known in non-league football circles – not just on Teesside but throughout the North East and beyond.

John died early on Easter Monday at the age of 59 following a brave fight against a brain tumour. He leaves behind a wife, Joanne, and three children – sons Luke and Adam and daughter Leanne.

John will be very sorely missed by many but remembered for his outstanding work over many seasons for Guisborough Town and for always being a true gentleman with never a bad word to say about anything or anyone.

Guisborough Town and its officials, players and supporters have joined in sending their sincere condolences to John’s family at this very sad and difficult time. Numerous former players and representatives of many football clubs throughout the Northern League have sent in their condolences via Guisborough’s Twitter feed.

Before John’s passing, he had enthusiastically agreed to plans by the club to hold a tribute concert in his honour featuring well-known 70’s and 80’s rock band Dr Feelgood, with whom John struck a close friendship over the years.

John was a massive fan of the band and he actually founded a Fan Club on their behalf and followed them at home and abroad on their concert tours, often in typical ‘JB’ style mucking in with roadie-type jobs like lugging musical equipment around!

When the band heard about John’s illness they readily agreed to attend the special tribute concert which will be held at Guisborough Town’s KGV Stadium Priory Suite on Friday, 20 April (7pm – 11pm).

It will now be a memorial tribute event in honour of John and also appearing on the night will be up and coming UK band Here’s Johnny and well-known Teesside group Acoustic Contraband.

Tickets are £15 and can be reserved by telephoning the Guisborough Clubhouse on 01287 636925 (please note it is not manned full-time) or Wendy Smeltzer on 0797 490 2417. Proceeds will go to two charities agreed on by John and his family – The Brain Tumour Charity and The Junction, Redcar which helps young people to realise their full potential.