Guisborough Town completed a league ‘double’ over their Teesside neighbours Redcar Athletic at the KGV on Saturday after a hugely exciting see-saw tussle which was a fantastic advert for the EBAC Northern League.

All three goals were top quality efforts – Jacko’s was a superb solo effort, jinking his way past several Redcar defenders before planting his shot past Redcar’s former Guisborough goalkeeper James Dawson. It was almost a carbon copy of the tremendous goal Ben scored in a 2-0 win at Redcar last November.

The next Guisborough goal was another beauty from Blackford who worked his way through on the Redcar goal and with Dawson advancing he hit a superb shot which went in off the far post.

Guisborough’s third goal was probably the pick of the three when captain J J Bartliff curled a terrific ball out to the right wing. Full back Callum Martin raced on to it and hit a pin-point cross into the middle where the onrushing Bartliff connected magnificently with a downward header into the far corner of the net for 3-0.

But just as Guisborough and many in the bumper derby crowd of 469 were thinking the Priorymen would run up a cricket score, Redcar to their great credit hit back with two goals of their own inside four minutes to pull the score back to 3-2.

Their first on 25 minutes looked a soft penalty when Redcar winger Isaac Walker went down under a challenge in the penalty area and won his side a spot kick. Up stepped Jordan Rivis to send Guisborough keeper Robert Dean the wrong way to reduce the arrears to 3-1.

Then two minutes later Walker, who looked a constant threat, pulled it back to 3-2 when he got possession on the corner of the Guisborough penalty area, cut inside to his right and then scored with a low shot into the near left corner of the goal.

Eight minutes later Walker had a great chance to level the score but when clean through he shot tamely and Guisborough keeper Dean saved easily to keep the score 3-2.

The miss proved costly as four minutes before the interval Guisborough scored again to make it 4-2 when another lovely move down the right saw the ball come over invitingly for Steve Roberts to make no mistake with a firm drive from 10 yards out.

Within a minute of the restart, however, Redcar pulled it back to 4-3 when Walker got his second goal of the match with a searing shot into the corner of the Guisborough goal.

Redcar pushed hard for an equaliser for most of the second half but their cause wasn’t helped when Jonathan Krakue was sent off late on for what looked like a bad foul on Guisborough midfielder Shabs Mohammed.

Undeterred, Redcar continued to press for an equaliser and Guisborough had to thank goalkeeper Robert Dean in the last minute of time added on when he demonstrated incredible bravery by pouncing on to a dangerous cross and hanging on to the ball as Redcar players swarmed all around him hoping to kick any loose ball over the goal-line but Deano held on heroically despite being surrounded!

It’s difficult to put a logical explanation to such a crazy game! After that first half hour I thought we were in total control of the game and that we were going to run up a cricket score but credit to Redcar they gave it a right go. If the match had ended 6-5 it wouldn’t have surprised me but I think the best team won overall.

Our new Chairman Andy Willis made a great point after the game when he said a couple of months ago we might not have seen the game out successfully as we did today but this team is definitely learning which is a great sign..

The only really bad news to come out of the game though is that our current in-form striker Jason Blackburn has pulled a hamstring and may be out for around six weeks.

The attendance at the match was a bumper 469 who were treated to a highly competitive and entertaining spectacle.

Guisborough’s upcoming match is on Tuesday, 25 January at Pickering Town in the next round of the North Riding Senior Cup.

Before then, however, on Monday 24 January the Guisborough Town clubhouse at the KGV Stadium will be open from early evening to screen live the Championship clash between Blackburn and Middlesbrough FC (KO 7.45) so come along to support the Boro and Guisborough Town. 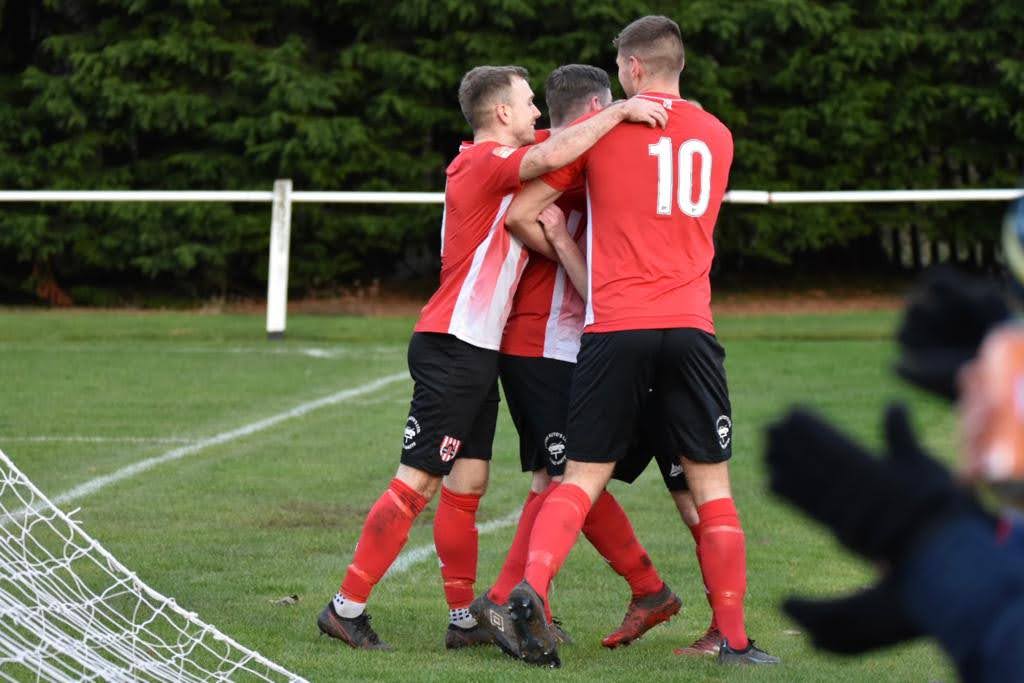 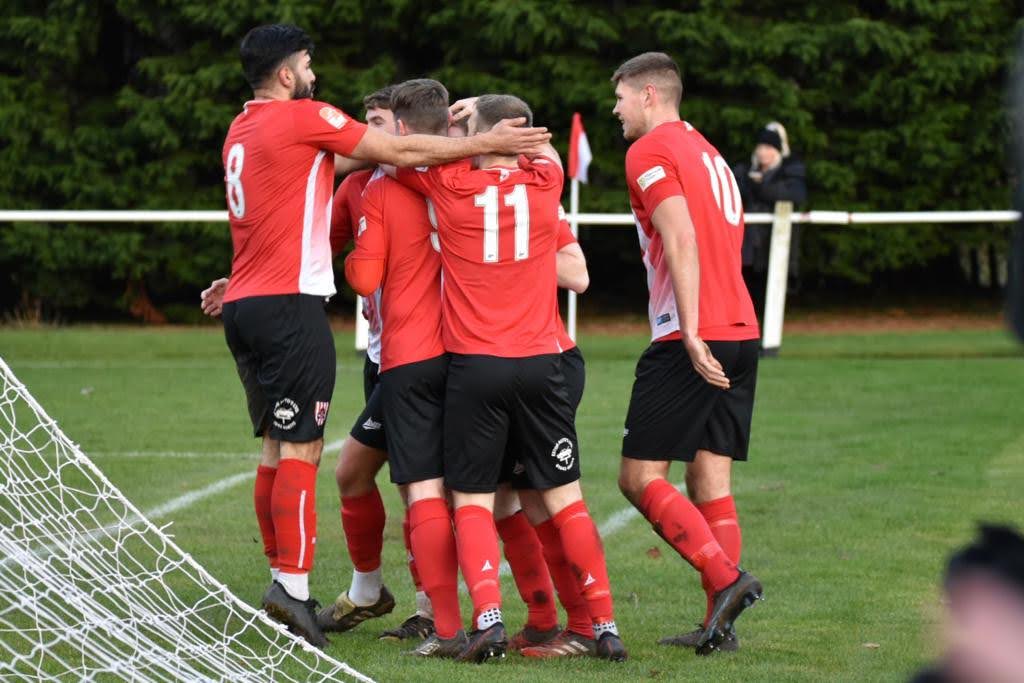 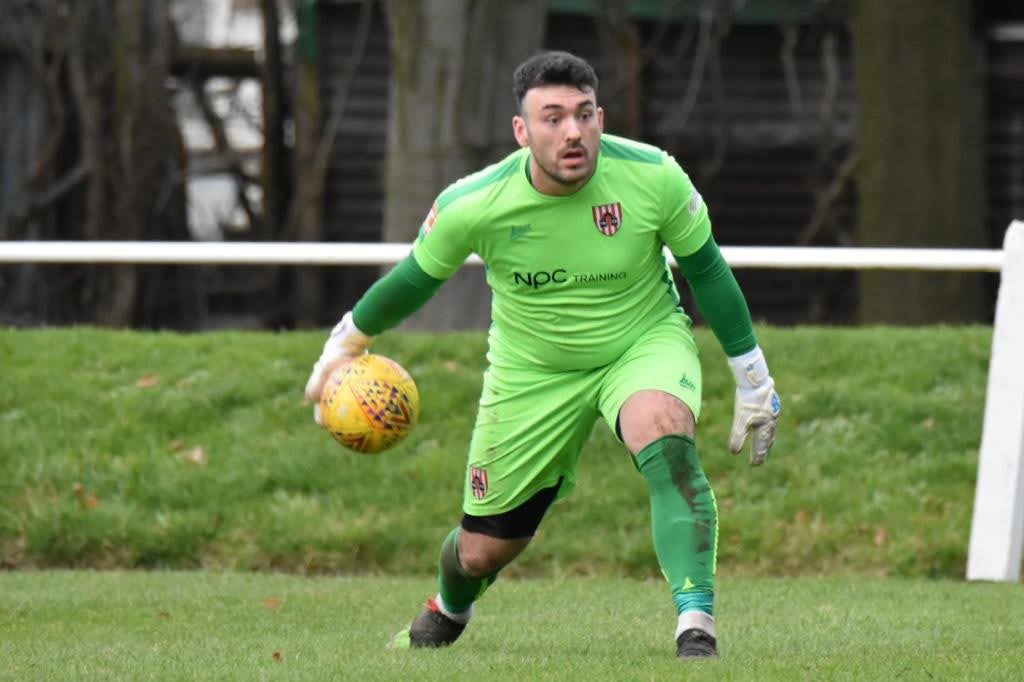 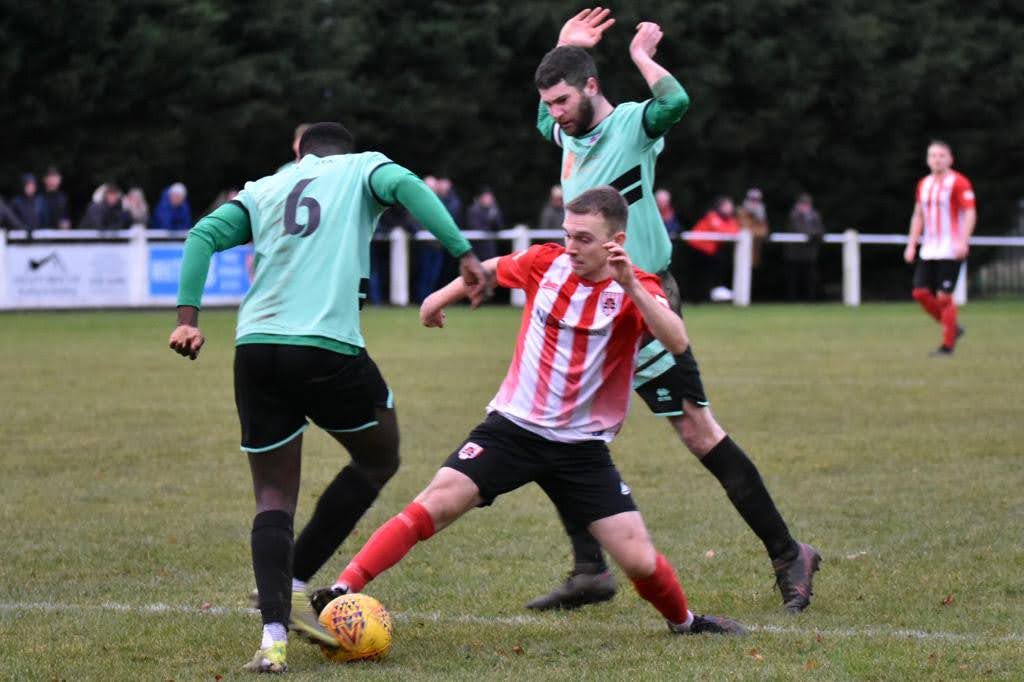 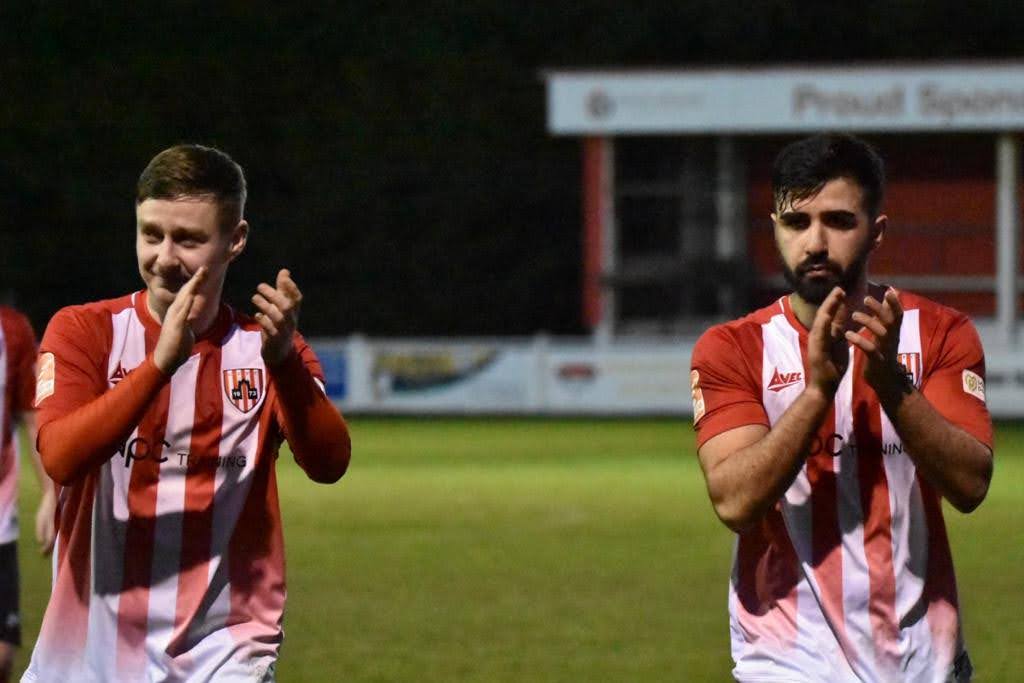 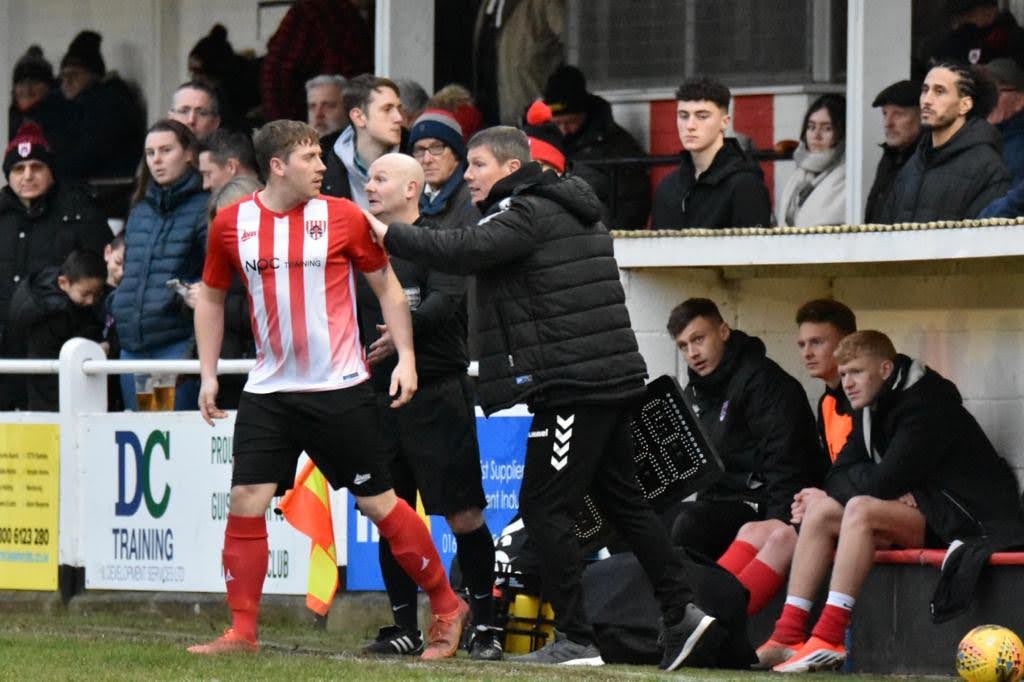 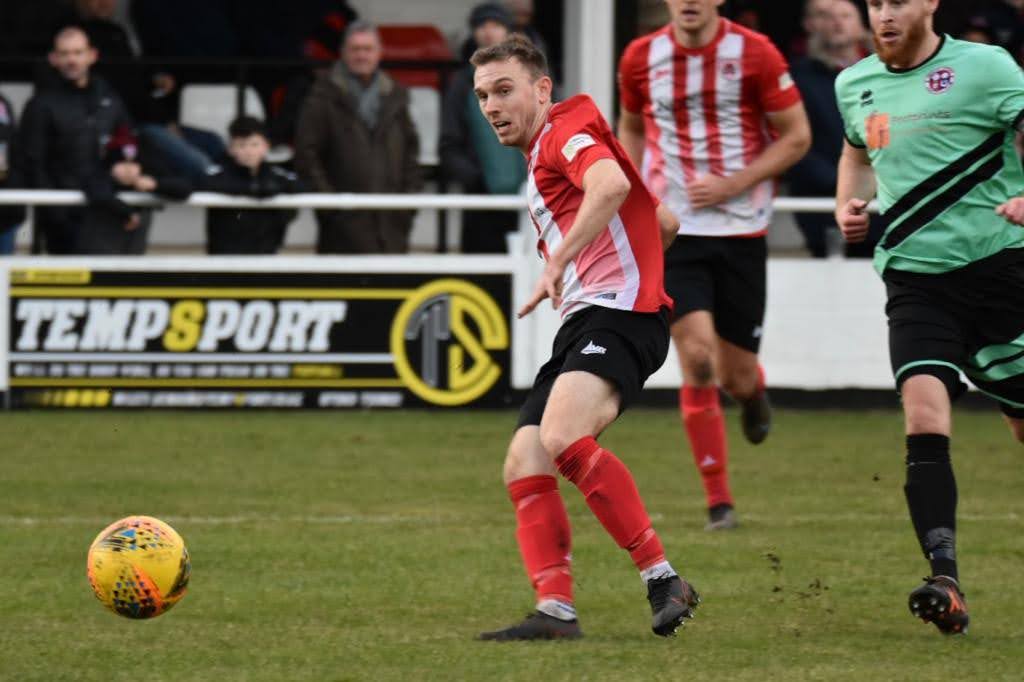 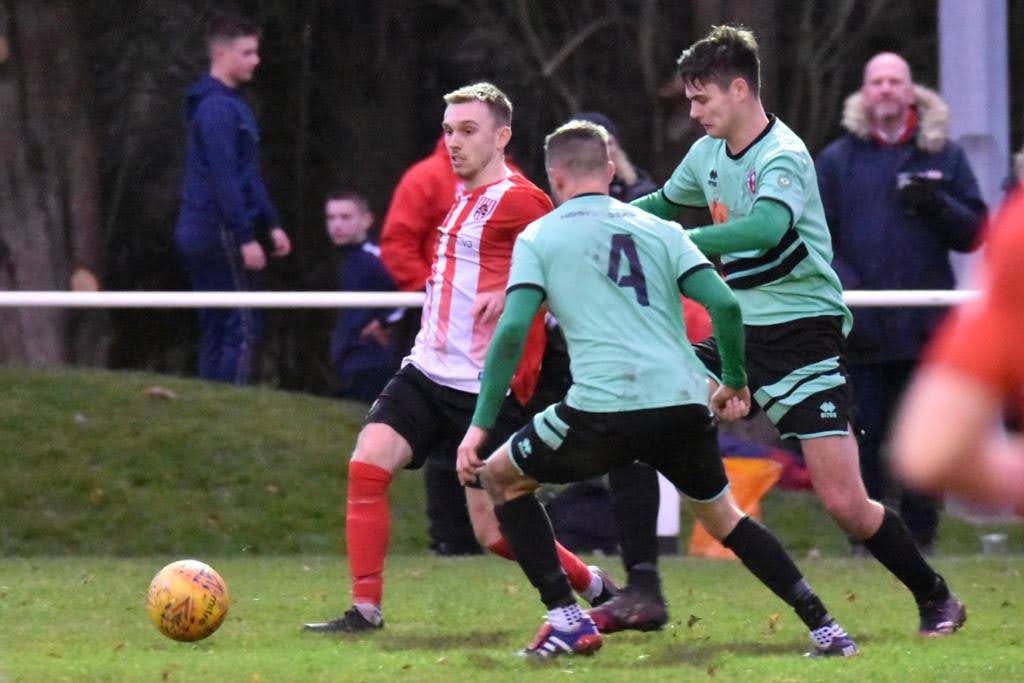 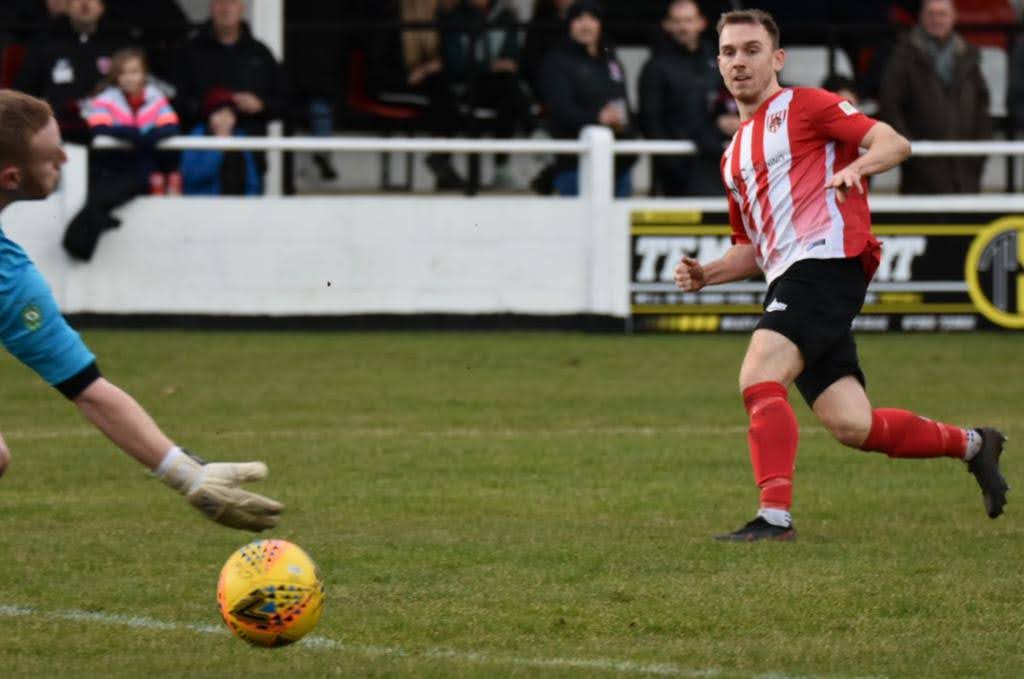 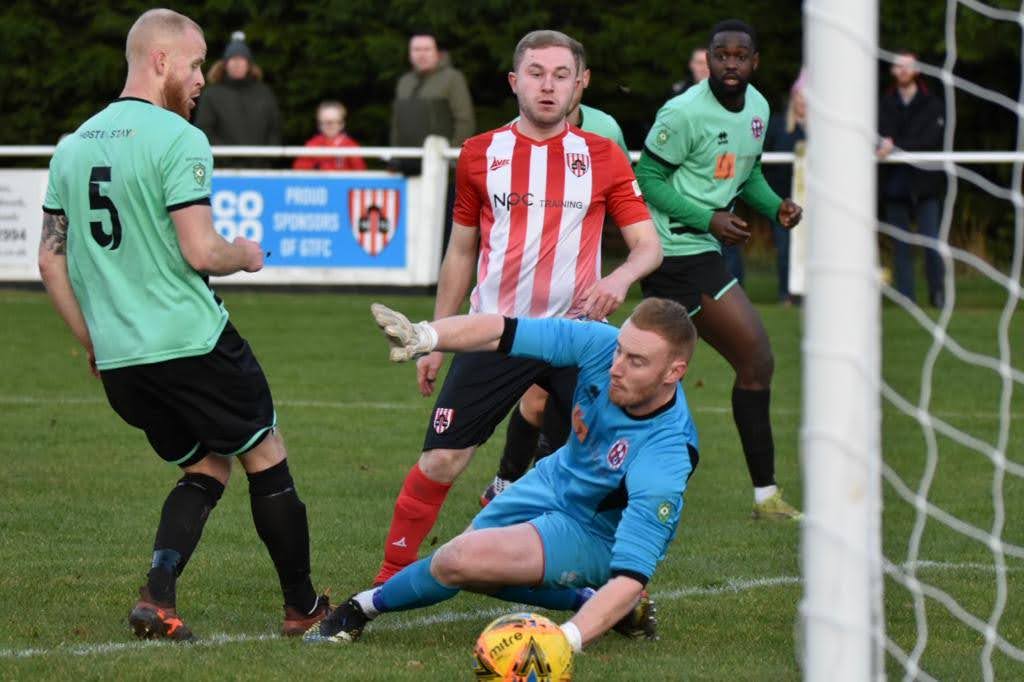 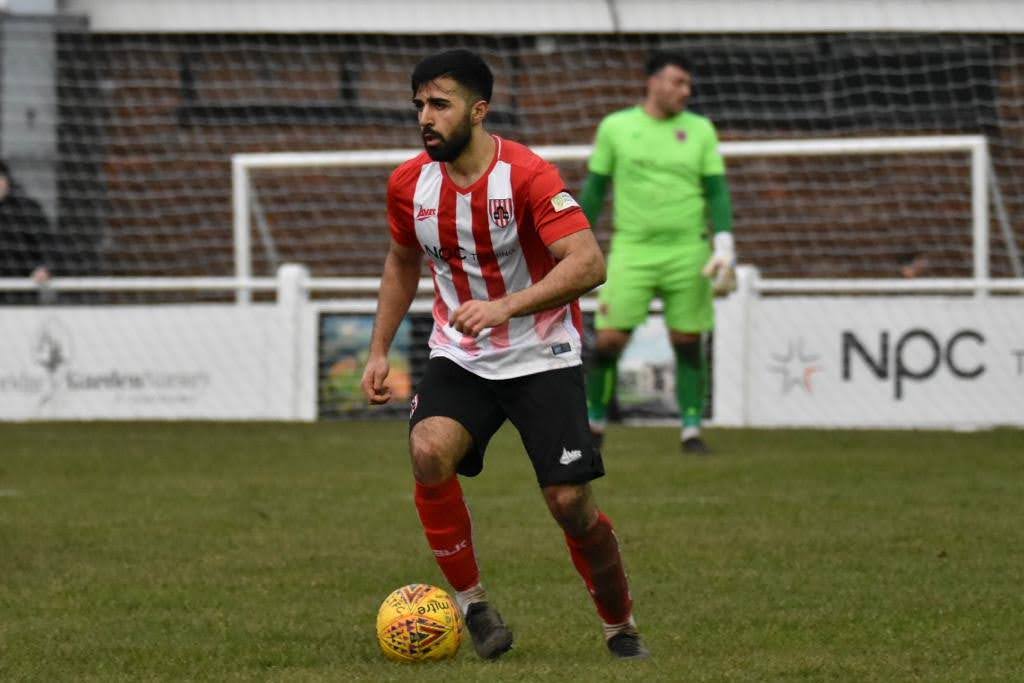 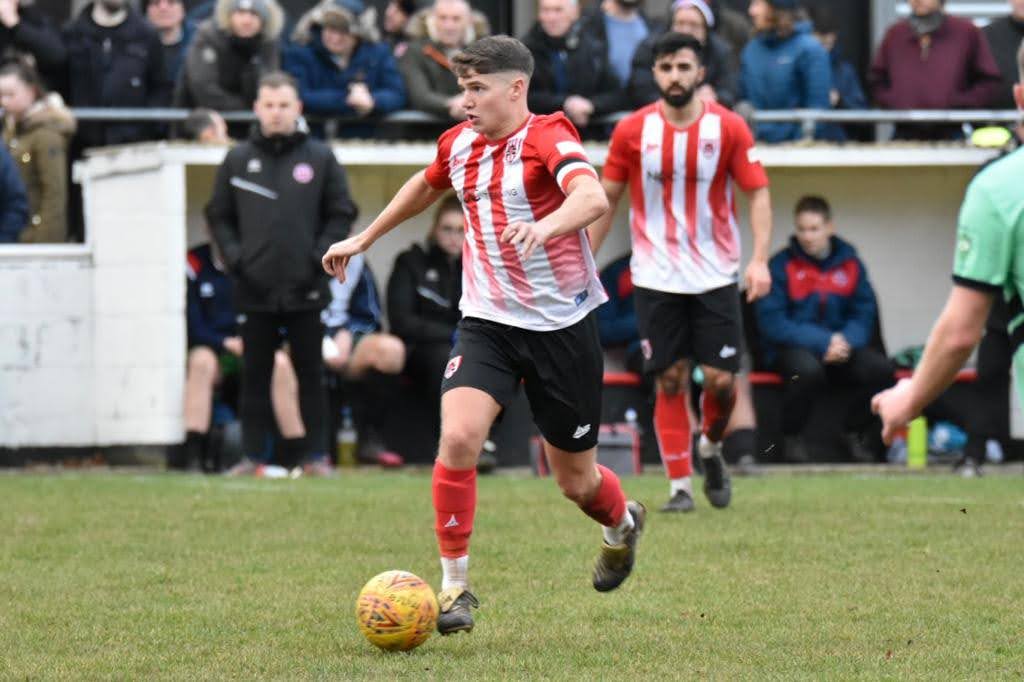 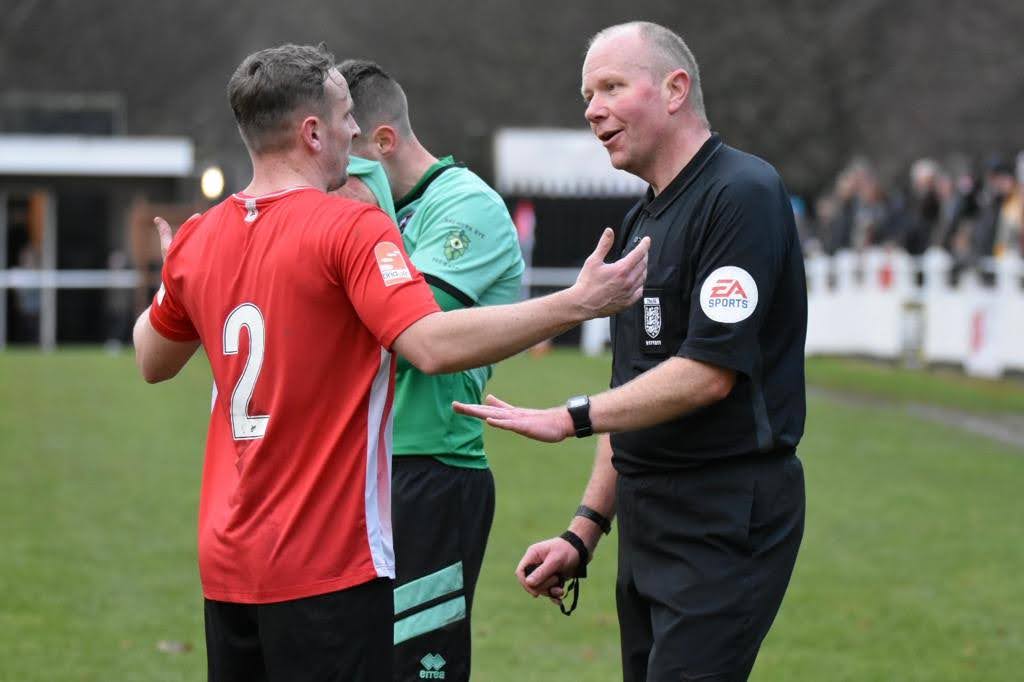 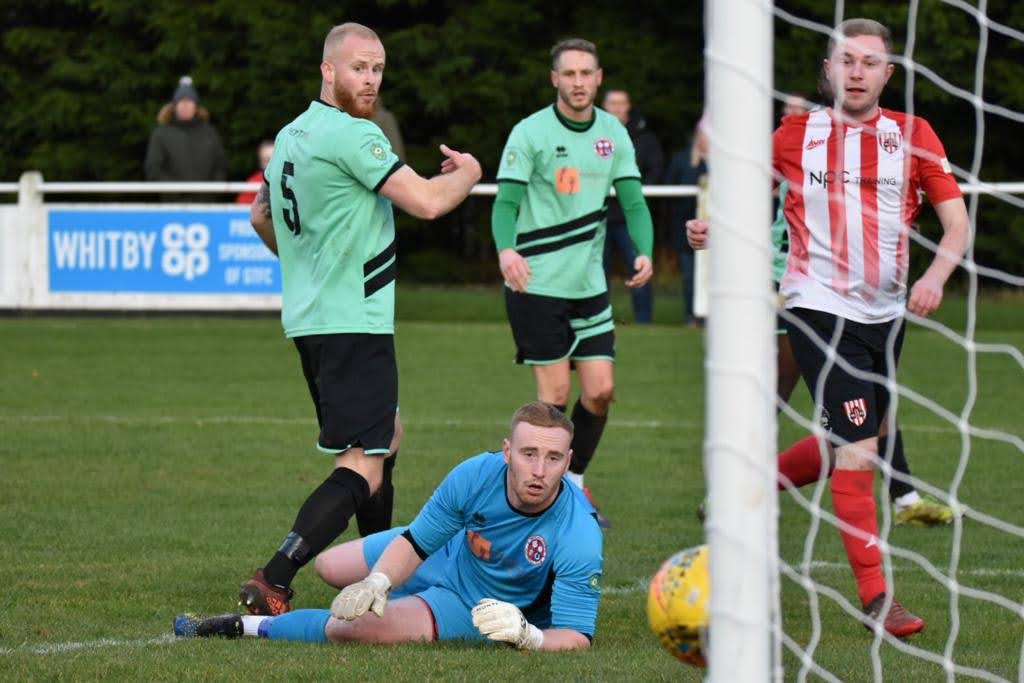 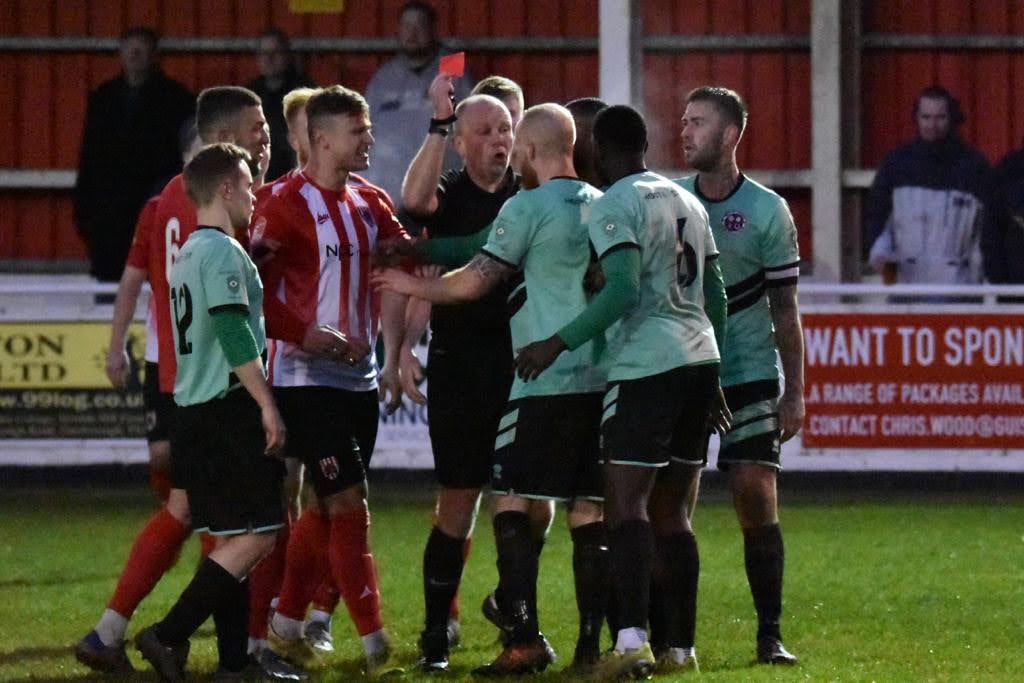 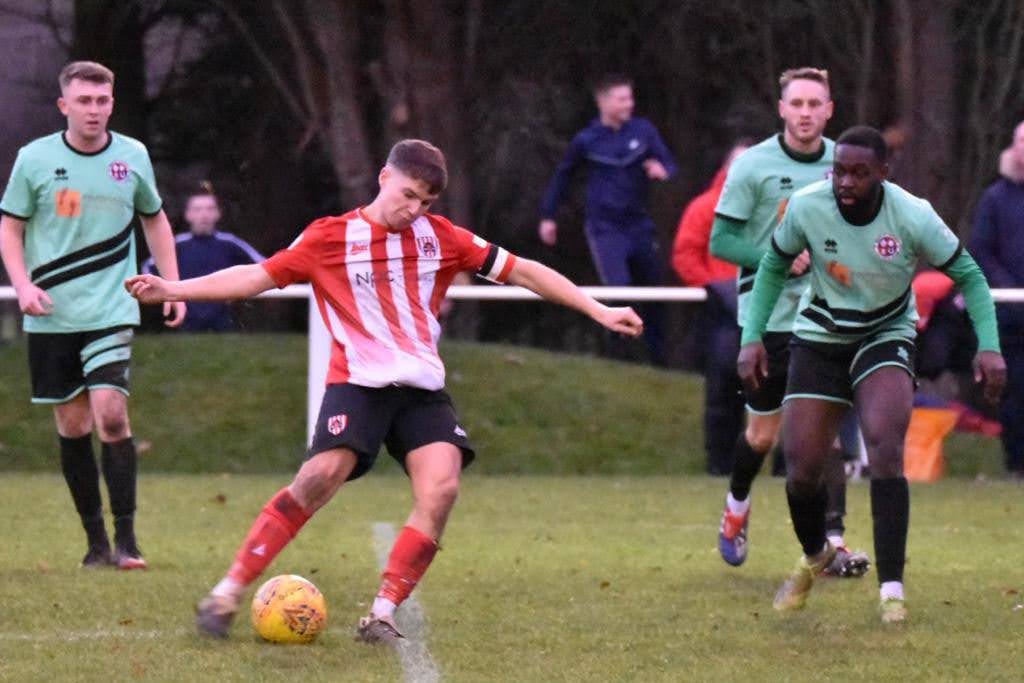 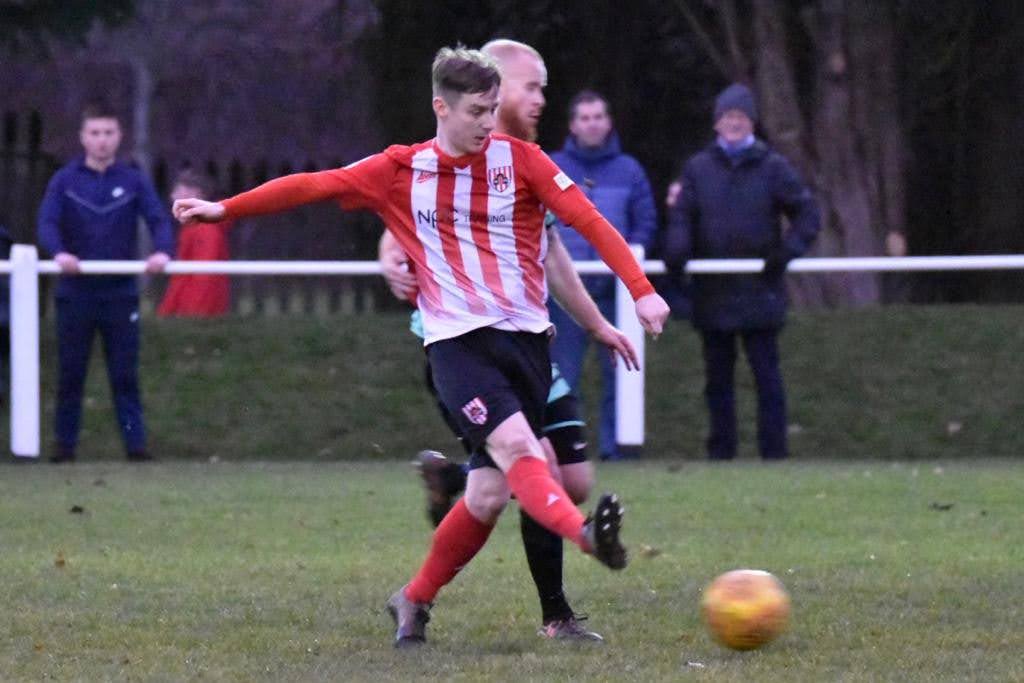 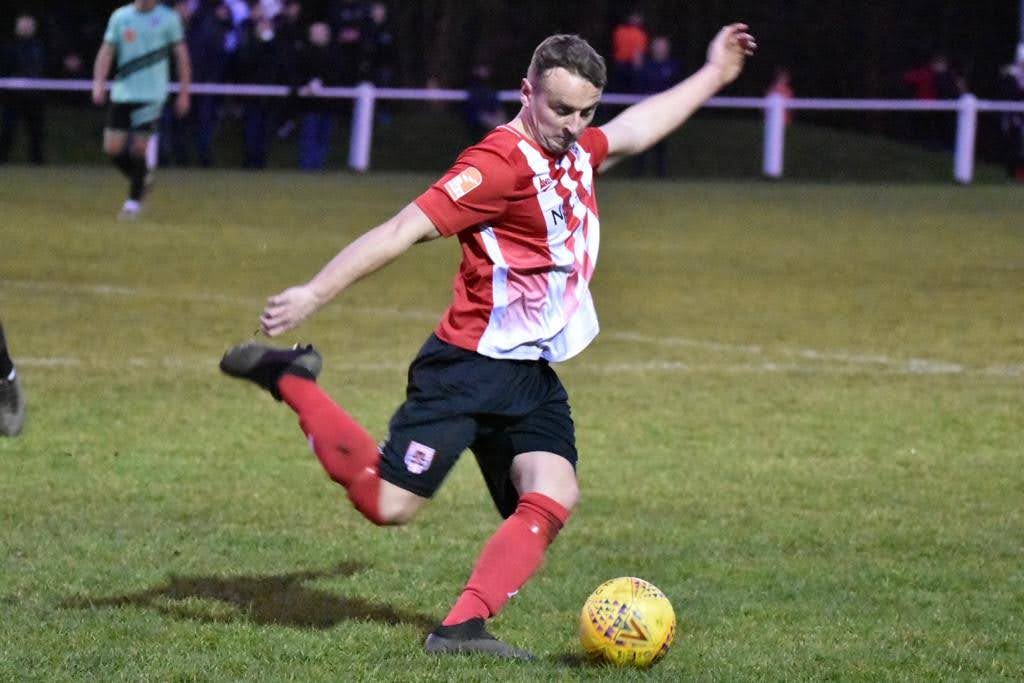 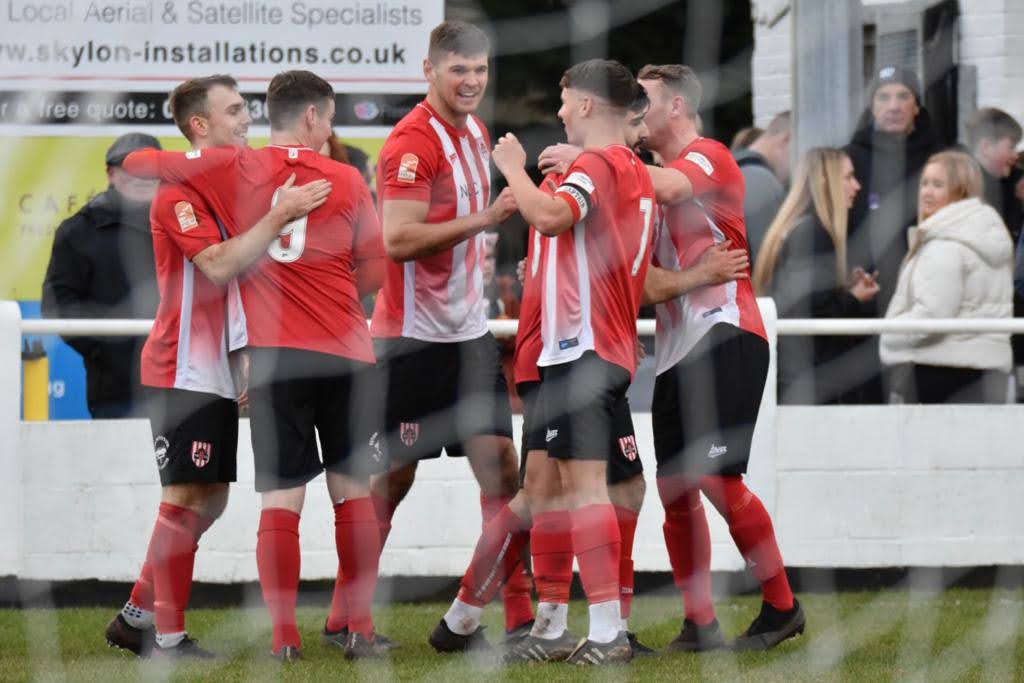 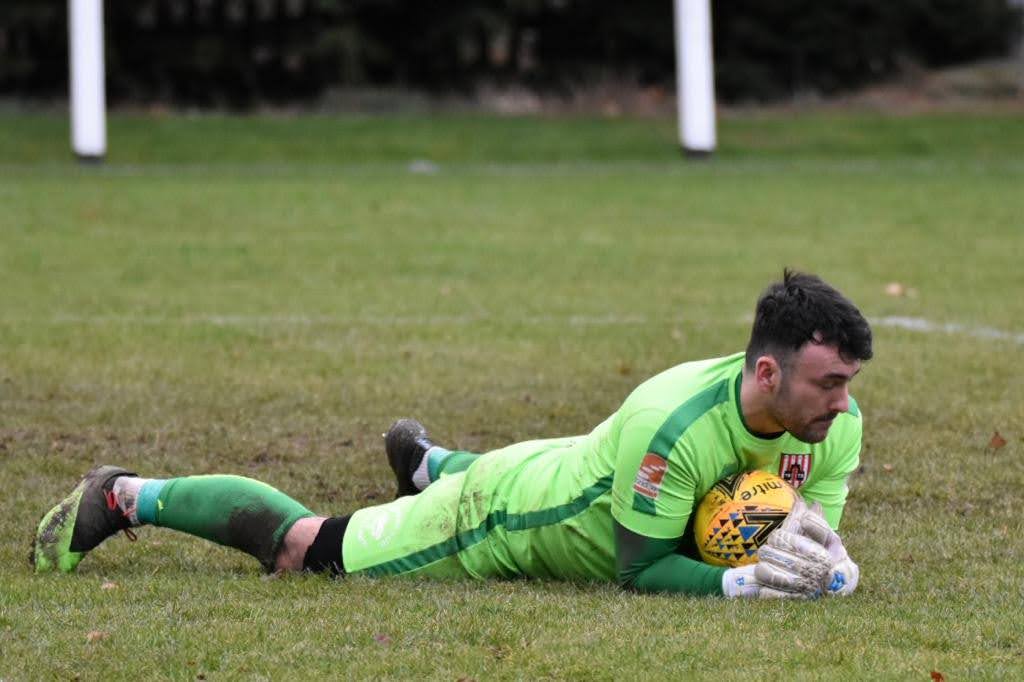 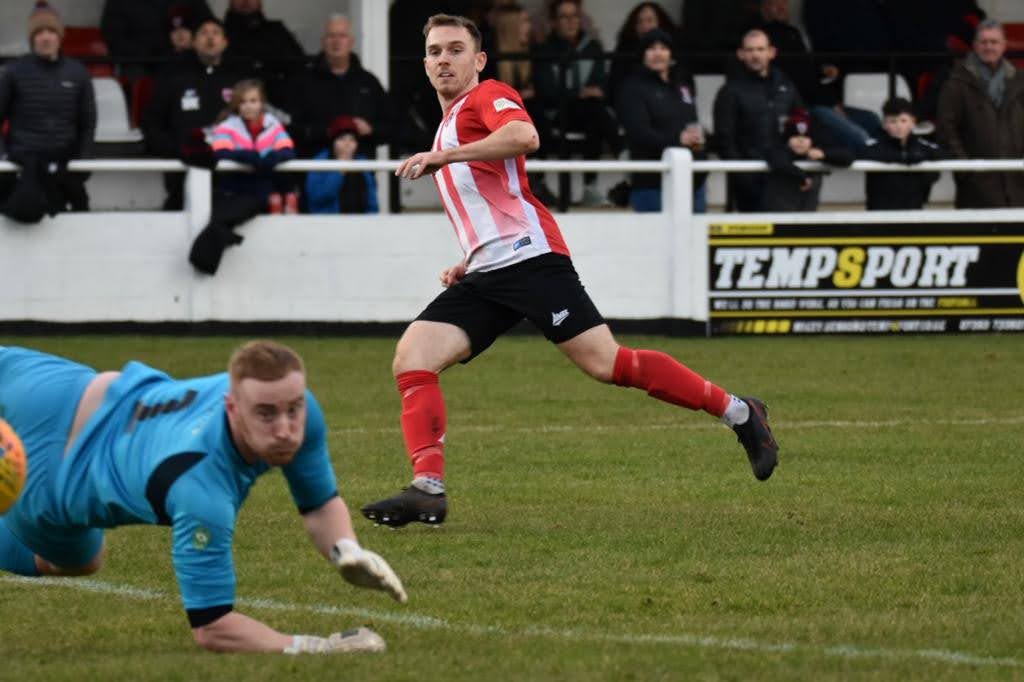 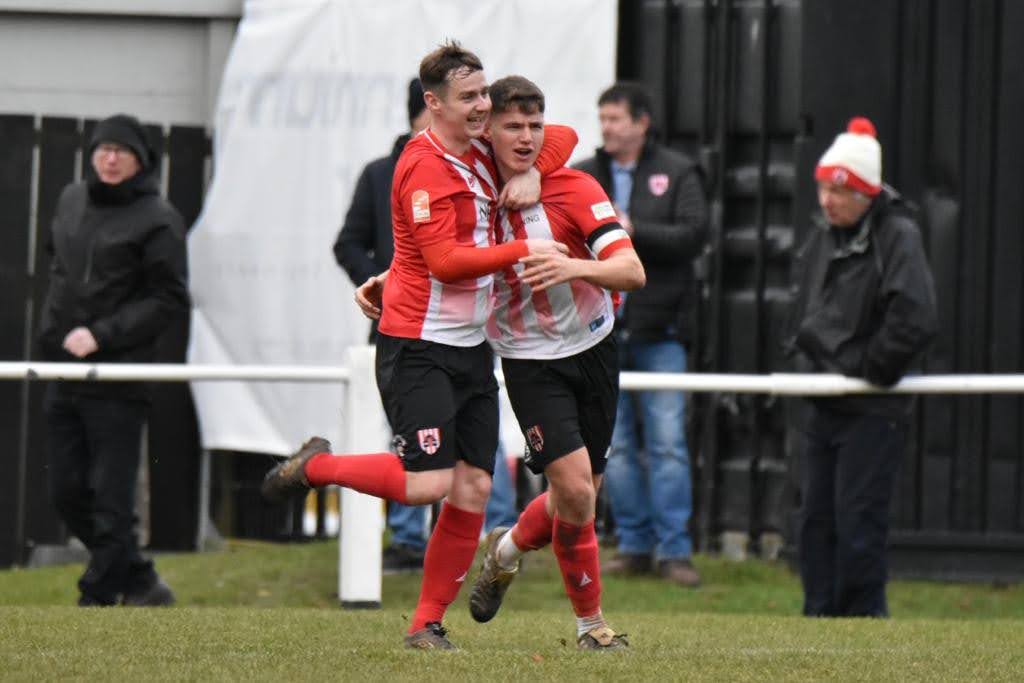 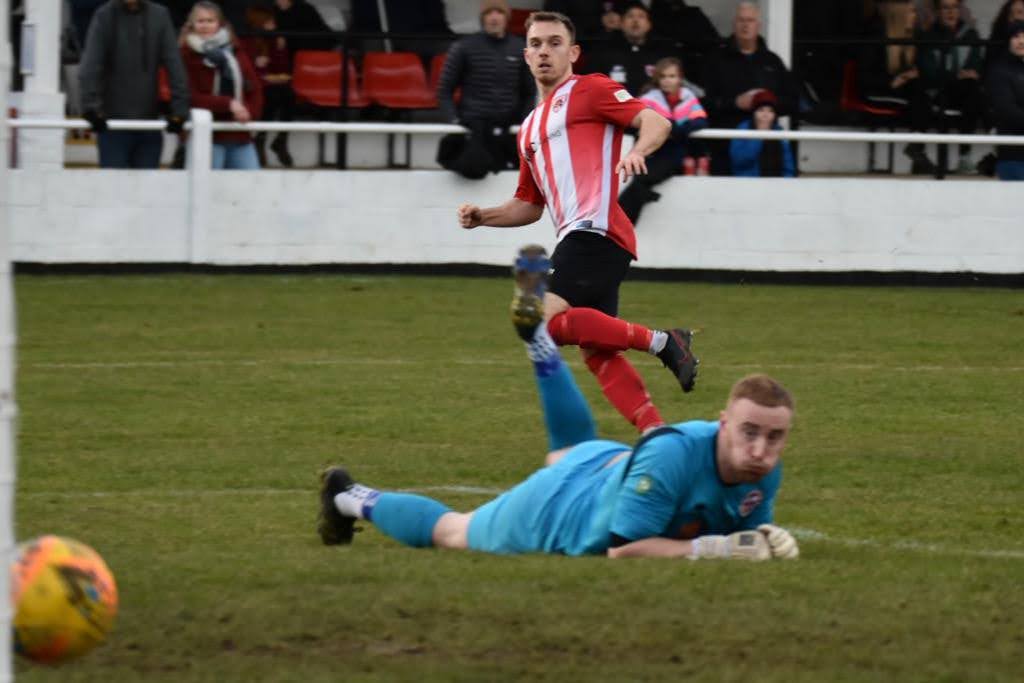 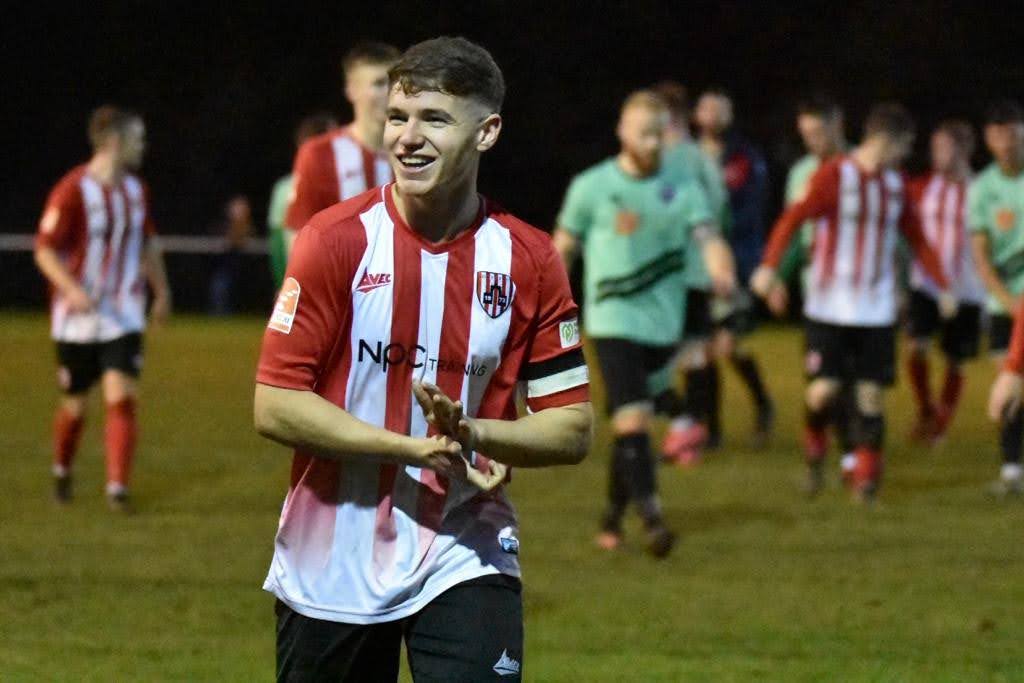 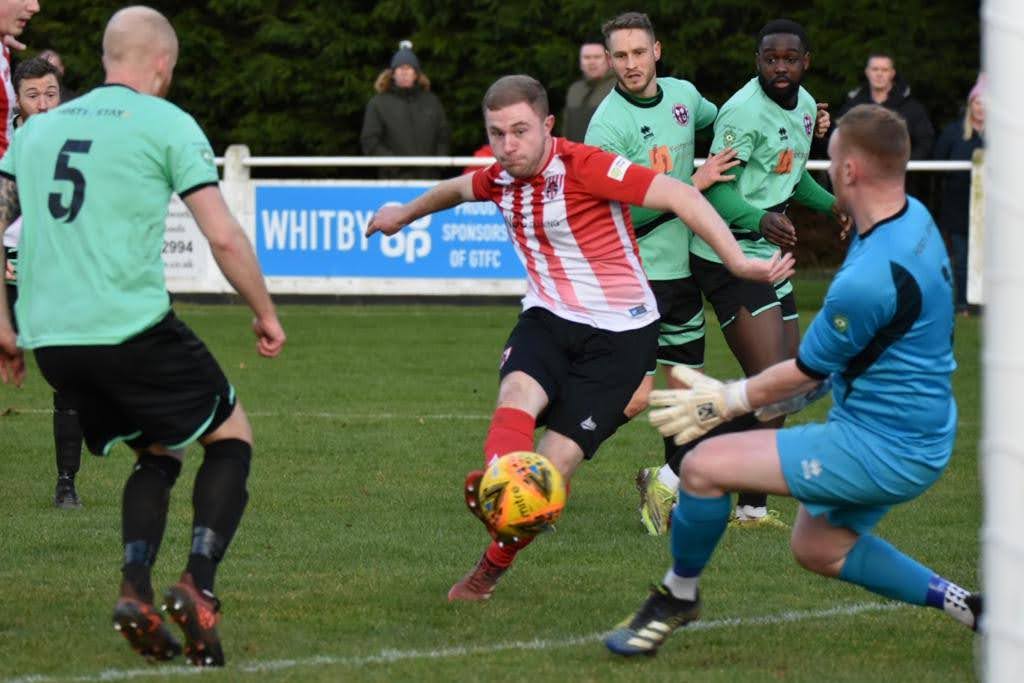 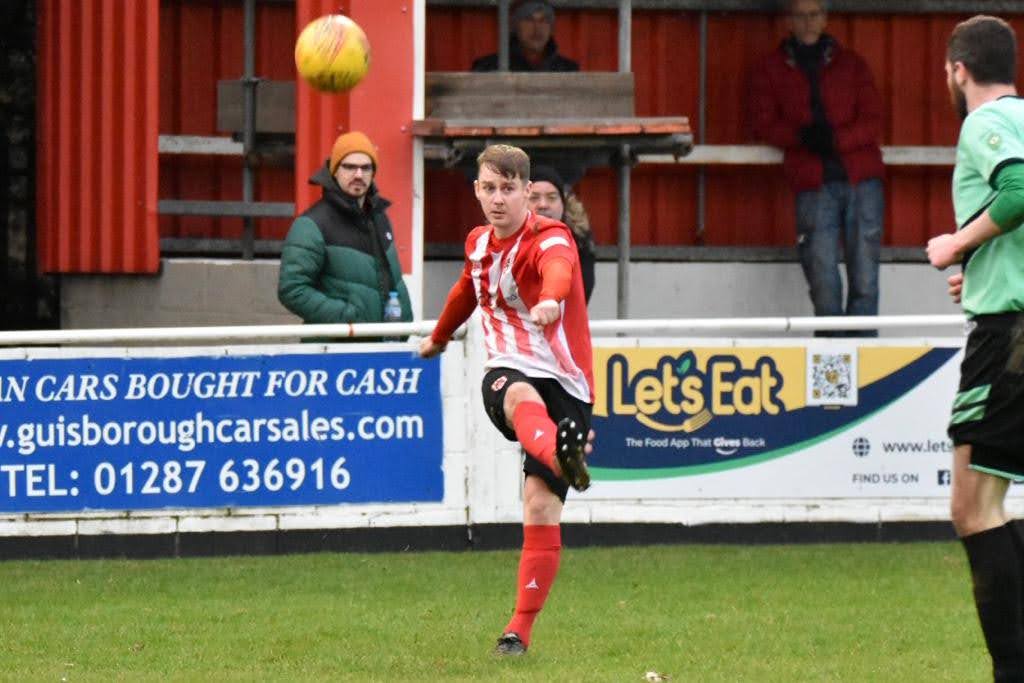 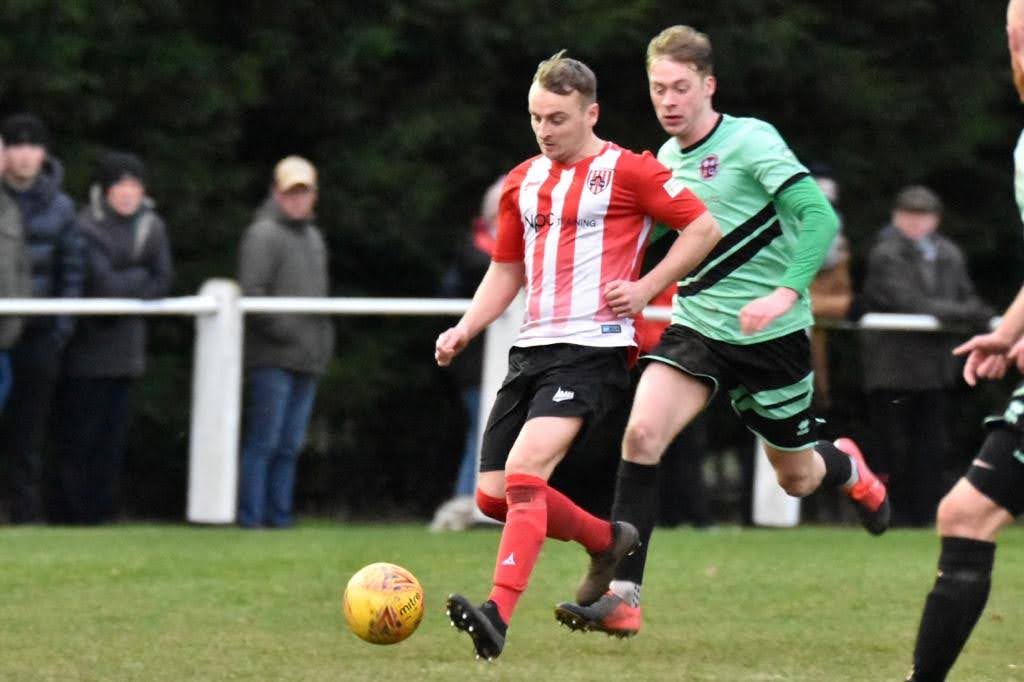