Guisborough were left disappointed on Wednesday night after a tough game against a superior Redcar Reserves team.

The first half started positively for Guisborough as the majority of chances for the home team came in this 45 minute period. The defense, reinforced by captain Jess Simon, were kept busy but their goalkeeper, Sophie Mansfield, was never really tested. Both teams battled well however the deadlock was not broken and all three points were up for grabs in the second half.

Redcar came out fighting but Guisborough’s defense equaled their attacks until around the 70 minutes marks when the away team pushed forward further. With a strong defense, Redcar were allowed to gamble in their attacks and when the ball was switched to right, Guisborough defense were split open. The strike came quickly and the ball was smashed into the back of the net with the important deciding goal.

Guisborough tried to get back in the game but Redcar’s defence were strong and held on to the tight lead till the final whistle.

Both teams deserved to take something from the game but Redcar’s slim lead gave them all three points. A frustrating evening for Guisborough but they had a lot of positives take take from the game. Player of the Match was awarded to the team captain, Jess Simon, who kept Guisborough in the game with her brilliant challenges, strength and work rate.

Next game is away at York RI Ladies in the North Riding Cup. This will be another tough game as York play in a league above Guisborough but they are prepared to give York as good as they get. The next league game is another evening match, at home next Thursday against Redcar Athletic, 6pm K.O. 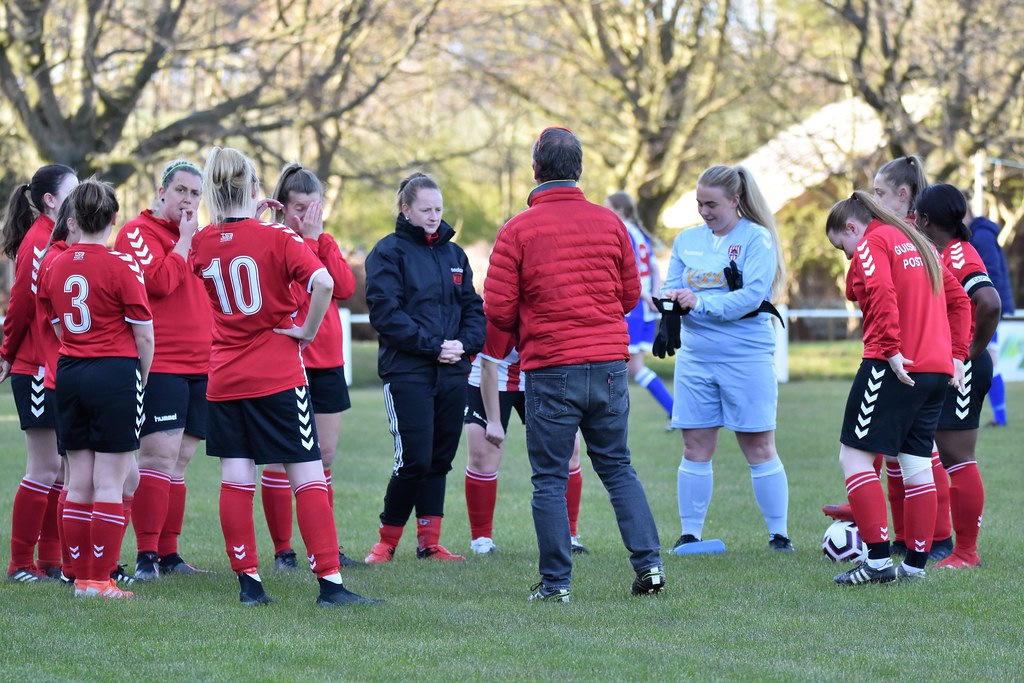