Football, it is often said, can be a cruel game and so it turned out for Guisborough Town on Saturday when they kicked off the new 2021/22 Northern League season with a home game at the KGV Stadium against Bishop Auckland.

The Priorymen dominated the game for a good 70 per cent of the 90 minutes and created chance after chance but, alas, try as they might they just could not find the back of the net.

In the first half in particular Guisborough laid siege to the Bishops goal for long periods during which they forced corner after corner but amazingly the game was still goalless when the half-time whistle blew.

The closest the Priorymen came to scoring in a highly competitive first half was when a shot across the Bishops penalty area grazed the foot of the far post.

Despite being well on top in the first half, though, Guisborough didn’t have it all their own way and they had to thank goalkeeper Rob Dean for making a brilliant almost point blank save from Bishops centre forward Chris Winn in the 42nd minute.

Guisborough were dealt a bitter blow two minutes before half-time when newly-appointed captain and central defender Charlie Marshall was badly injured and had to be helped off their field with a suspected hamstring problem.

The Bishops came more into the game as the second half wore on and not for the first time Guisborough ‘keeper Dean had to alert with some good saves to keep the Bishops at bay.

The match was mostly an entertaining end-to-end affair with both sides launching dangerous attacks down both wings. Guisborough’s young midfielder, JJ Bartliff, who had donned the captain’s armband when the unfortunate Marshall had to leave the pitch, was having an excellent game prompting much of the Priorymen’s good play with a typically tenacious display.

Then just when it looked like the match was heading for a goalless stalemate, the Bishops took the lead in the 82nd minute from the penalty spot when one of their attackers appeared to be bundled over in the box.

Up stepped striker Winn and his spot kick was brilliantly saved by Dean diving to his right but the ball came back into play off the post and following an almighty goalmouth scramble Winn was able to spare his blushes by poking the ball home into the net from close range for 1-0 to the Bishops.

Guisborough tried their best to force an equaliser in the closing minutes but were ultimately left to reflect on a host of missed chances which cost them dearly in the end.

After the game Guisborough Manager Steve Bell commented: “In the first half once the game settled down I thought we dominated the play. We created numerous chances and were disappointed not to go in at half-time with a few goals under our belts.

“The second half was different to the first in that I thought while we were again controlling most of the game we lacked any real goal threat that we had in the first 45 minutes.

“As I told the players I could definitely see something coming from Bishops in terms of the late goal they scored following a mistake from one of our lads.

“We’ll all have to learn from that kind of mistake but as someone told me after the game we will play a lot worse this season than we did against Bishops and yet win,” added Steve.

The match attracted an excellent crowd of 363, boosted by a sizeable following from Bishop Auckland. Match sponsors were estate agents Reed Rains and the Match Ball sponsors were the Top House at Boosbeck.

The Priorymen have a good opportunity to bounce back on Wednesday, 4 August when they are home again at the KGV against Sunderland RCA (KO 7.45pm). 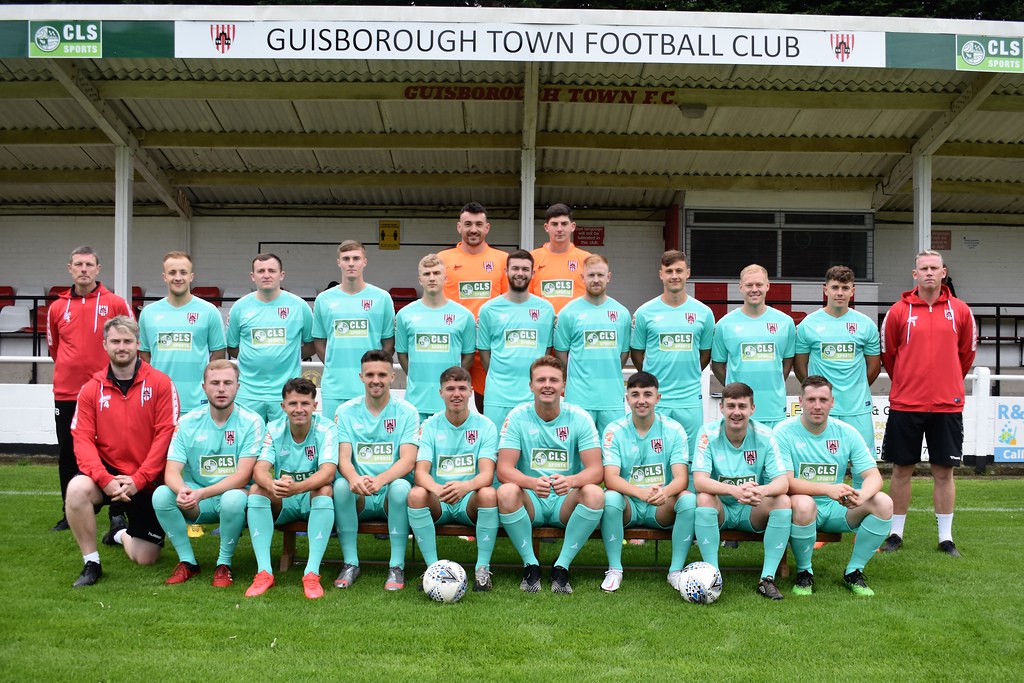