Sometimes a 0-0 score line does not reflect the game – today, however, 0-0 was perfectly reflective of what happened on the pitch.

A relatively unchanged Guisborough Town side made the short journey up the A19 to Bedford Terrace to take on Billingham Town in the Ebac Northern League Division One.

The game was off to a fairly even start for the first ten minutes, with both sides battling out in the midfield, and chances in each attacking third were rare.

On the 15 minute mark, Guisborough winger Ben Jackson was taken down in the box to strong penalty shouts from the travelling fans and away bench alike, but the referee signalled for a goal kick, much to the former’s frustration.

Just before the half-hour mark, Guisborough goalkeeper Robert Dean reacted quickly to get down and save with his right boot from close range, before a Guisborough counter-attack was launched and Lucas Bell’s shot was over the bar.

A few minutes the other side of the half-hour mark, Deano was the man of the moment again, preventing the hosts from opening the scoring with an incredibly athletic save.

Guisborough made a change at half-time in search of a goal, and brought off defender Gary Redman to be replaced by young forward Shawn Spozio.

It didn’t take Shawn long to have an impact, with a cleverly whipped ball across the face of Billingham’s goal just evading Guisborough’s number 9 Louis Johnson by a matter of inches as he came flying in at the back post, in what was realistically Guisborough’s best chance of scoring.

New signing Harry Pilkington came on for his debut to replace Ben Jackson on the 70th minute, and helped to play Spozio in, but to no avail as the latter’s shot was over the bar by quite some distance.

Three minutes from time and Deano was once again the Priorymen’s saviour as he kept a fizzing Billingham shot out the back of the net at full stretch.

Manager Steve Bell was naturally frustrated at the end of the game, saying:

Today’s game lacked energy; it was absolutely a game of two halves. We were very poor in the first half, and I had a go at them at half time, saying forget that half, we’ve given away 45 minutes of football. To the lads’ credit, they took it on the chin, and I thought we were better second half. I’ll take another point and a clean sheet. I’d rather a 0-0 than a 4-4 because then we’d have serious problems, but we just need to liven up as a football team and liven up for next week. 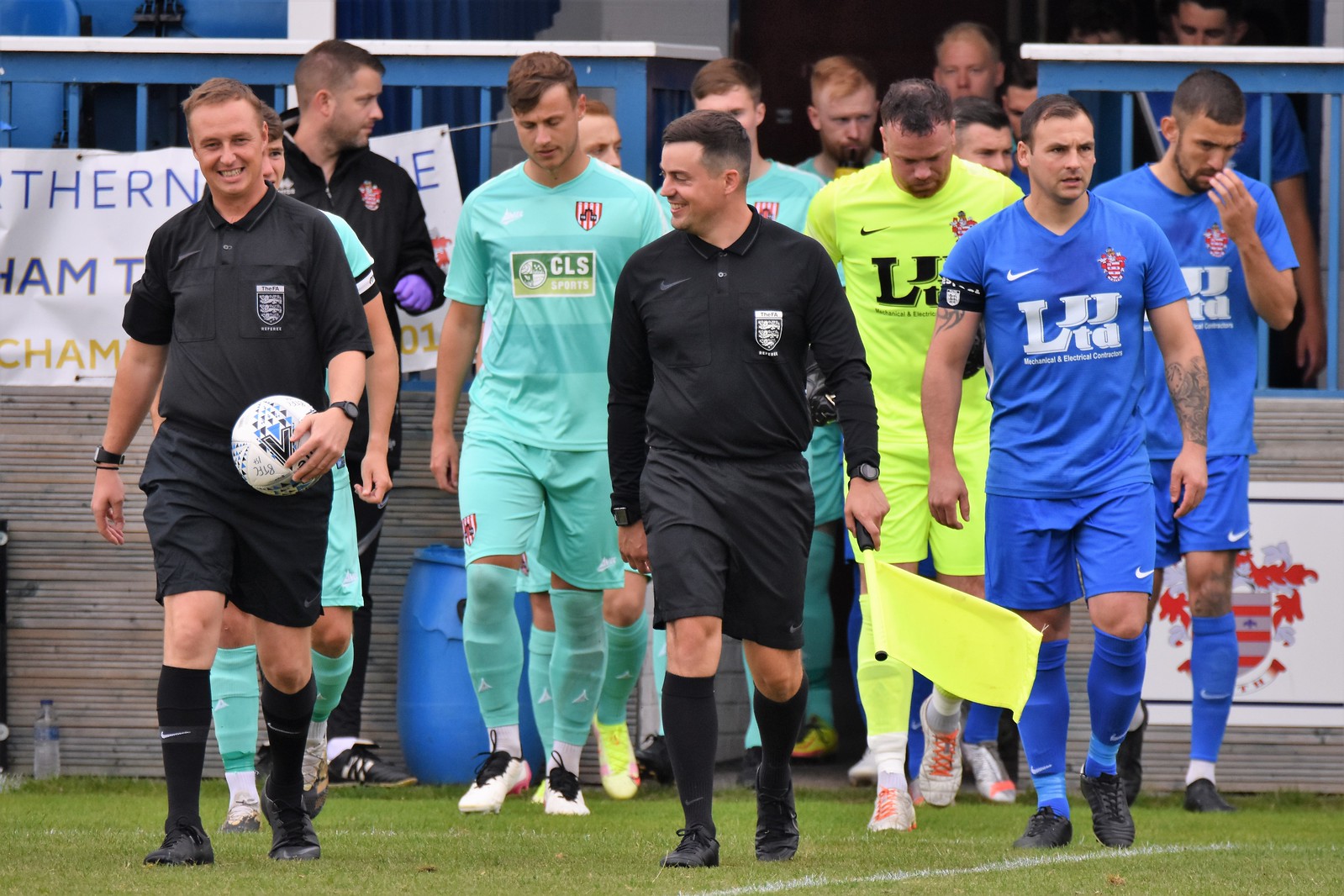