It was a Harry Ord point-saving goal four minutes from time which ensured the Priorymen deservedly got something out of an entertaining and highly competitive encounter. And it must have been a big boost for defender Harry following his unlucky sending-off against Newton Aycliffe at the weekend. Sadly, he will now have to miss the next three games while he is under suspension along with Guisborough’s resurgent winger Steve Roberts, who also got his marching orders in the Aycliffe game.

After the Northallerton game Guisborough Manager Steve Bell admitted to being a touch frustrated overall but ultimately he was reasonably satisfied with a point well-earned. He commented:

It was a frustrating day today to be honest.  Whilst we always looked the better team we definitely looked leggy out there. Today we went with the same line-up as Saturday but we looked a tired side out there at times. On reflection, in the end I think we can look back on the outcome of today’s game and see it as a point well-earned.

Guisborough actually took the lead in the 35th minute with a well-worked move involving a testing cross from the left from Steve Roberts, a clever knock-on header from Louis Johnson and skipper Callum Martin nipped in smartly to score from close range for 1-0 to the Priorymen.

But Northallerton equalised within a minute with a softish goal from Lewis Rees and then just two minutes from half-time Northallerton turned the tables on Guisborough with another preventable goal from Andrew Shepherd for 2-1 to the home side.

The second half was played end to end by two tiring sides, playing their second game in three days, and there were chances at both ends until the 86th minute when a cleverly executed corner from Guisborough found Harry Ord at the back post and he swept the ball home beautifully into the far corner for 2-2.

In the last minute Guisborough substitute Ben Jackson had a chance to win the game but he fired his shot not far over the Northallerton bar.

That’s how it stood to the final whistle and a good Bank Holiday Monday crowd of 206 could feel they had been well-entertained overall by both sides.

The Guisborough squad can now get some welcome recuperation before next Saturday’s derby away at Billingham Town (4 September, KO 3pm). 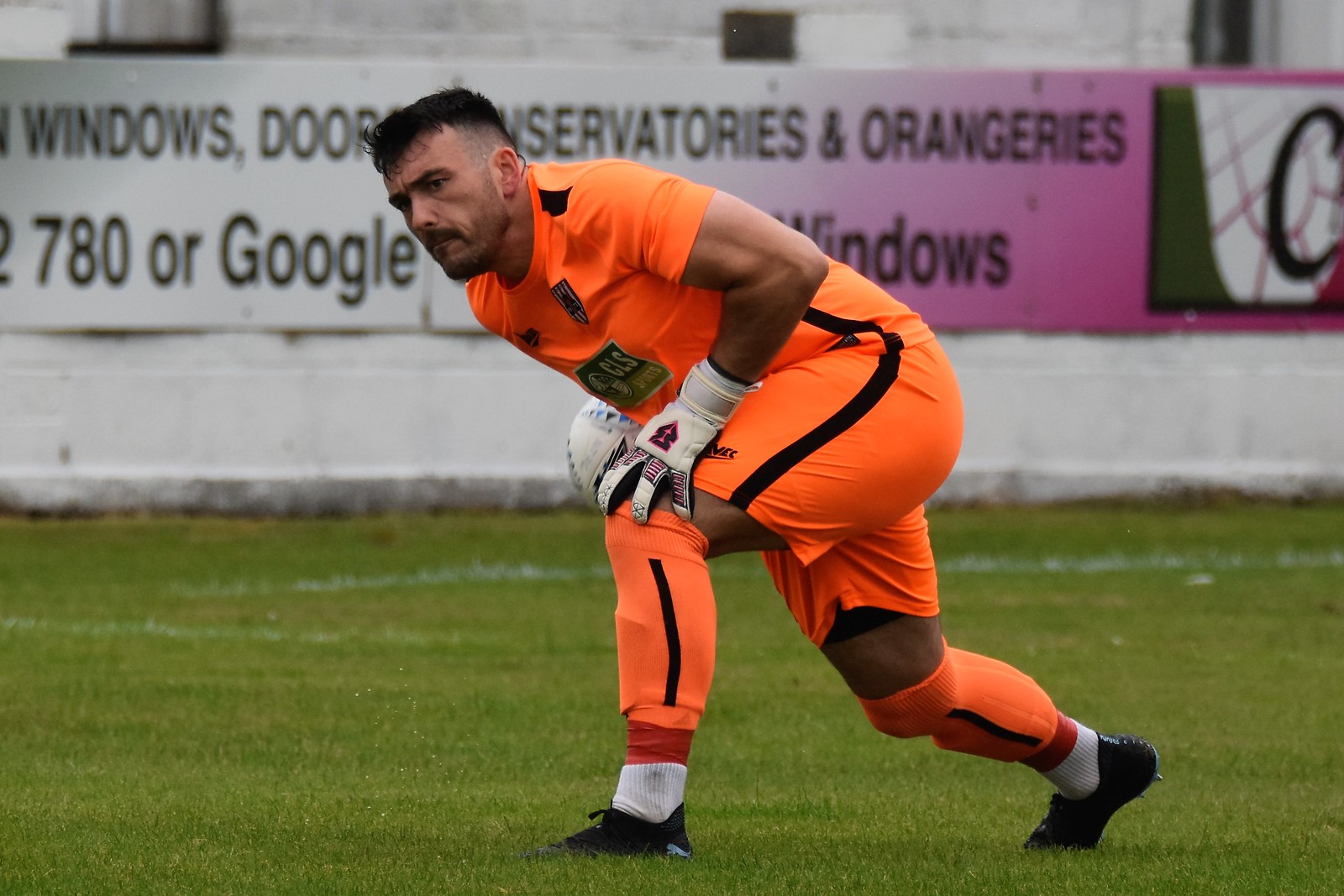