Guisborough beat league challengers Redcar Athletic comfortably in a mid-week evening match to keep on track for the title.

The first half started quickly and within 5 minutes Guisborough were on top when Emma Walton found Olivia Bullock in front of goal. After a battle with a defender her strike from the 18-yard line beat Athletics keeper and bounced into the net. Not long after Olivia Jeal’s throw-in to Mary Barnard resulted in a cross which, unfortunately for Redcars’s keeper, bounced off her legs and fell into the goal.

Olivia Bullock’s brace came at 20 minutes after a tussle with the defender which Bullock won, her following strike was on target and made it 3-0 for Guisborough. A handball in the box by an Athletic defender gave Guisborough a penalty which Rebecca Andrew stepped up to take, sending the keeper the wrong way and scoring. The final goal of the half came courtesy of a beautiful strike from Mary Barnard from the right wing, lobbing the keeper at pace.

Redcar came out battling and caused a few problems for Guisborough’s defenders however when shots were fired, goalkeeper Gemma ‘Lefty’ Pollock was there with a strong hard to knock it wide. The only goal of the second half was an excellent team worked goal by the attacking players that split the opponents wide open. A hard pass to Charlotte Sellstrom was knock in front of Olivia Bullock who sprinted down the wing, crossing in a fantastic ball to striker Ellie Todd who was in-front of goal, hitting it first time into the net. The rest of the match remained goalless as both teams defended valiantly.

Credit to Redcar Athletic who played to the final whistle to close the gap, but missing key players resulted in a very different scoreline to the recent cup tie. Some amazing football was played by every Guisborough player, special mention to Olivia Bullock for ending her goal drought with a brace and an assist. For not the first time this season, Player of the Match was awarded to Charlotte Walker who gave another great performance for Guisborough, proving a real asset to the team in her debut season. Well done Charlotte!

As the matches come thick and fast for the ladies, next league game is versus Poppleton away on Sunday. This team have had mixed results this season but have recently took points off of both Redcar teams so will take some beating. 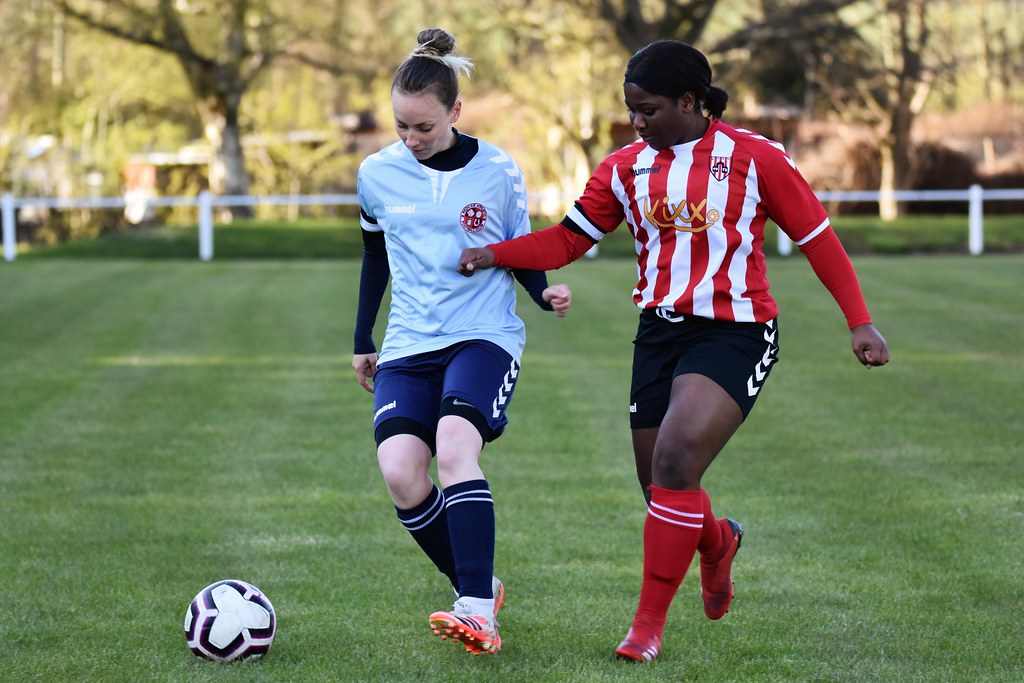