Guisborough Town crashed out of the FA Vase at Carlisle on Saturday after being forced to play the whole of the second half with 10 men after goalkeeper Robert Dean was controversially sent off just before half-time for allegedly handing the ball outside the penalty area.

The decision was felt to be questionable at the least by Guisborough Town’s management, players and travelling fans who helped swell the attendance to 146.

Dean appeared to be on the edge of the area when he came out to clear the ball and although it did strike his hand the aggrieved Guisborough contingent thought it was a very dubious decision to red card the Guisborough ‘keeper.

Being a man down for that length of time was just a bridge too far for the plucky Priorymen, who held out until the 64th minute when Jordan Holt got what proved to be the winner for Northern League Division Two team Carlisle.

It was a race for the ball between Guisborough’s substitute goalkeeper Ben Fairless and Holt who ended up hitting the ball into an empty net.

Overall, it was a game of very few chances for either side – with Guisborough captain JJ Bartliff coming closest for the Priorymen with a set-piece effort going over the bar.

The sending off of Deano definitely impacted the end result but in truth we played just as poorly when we had 11 players on the pitch as we did with 10!

The game was one of the most disappointing performances that both myself and my assistant manager Paul Crager have seen from any side we ever had. The match provided us with a brilliant opportunity to get going on a good run in this season’s Vase competition.

The players have been told in no uncertain terms what the requirement is to play going forward in terms of effort and taking more collective responsibility. That said, they are a really good bunch of lads who hopefully will take a good look at themselves between now and next Saturday when we travel to Thornaby for our next league match. 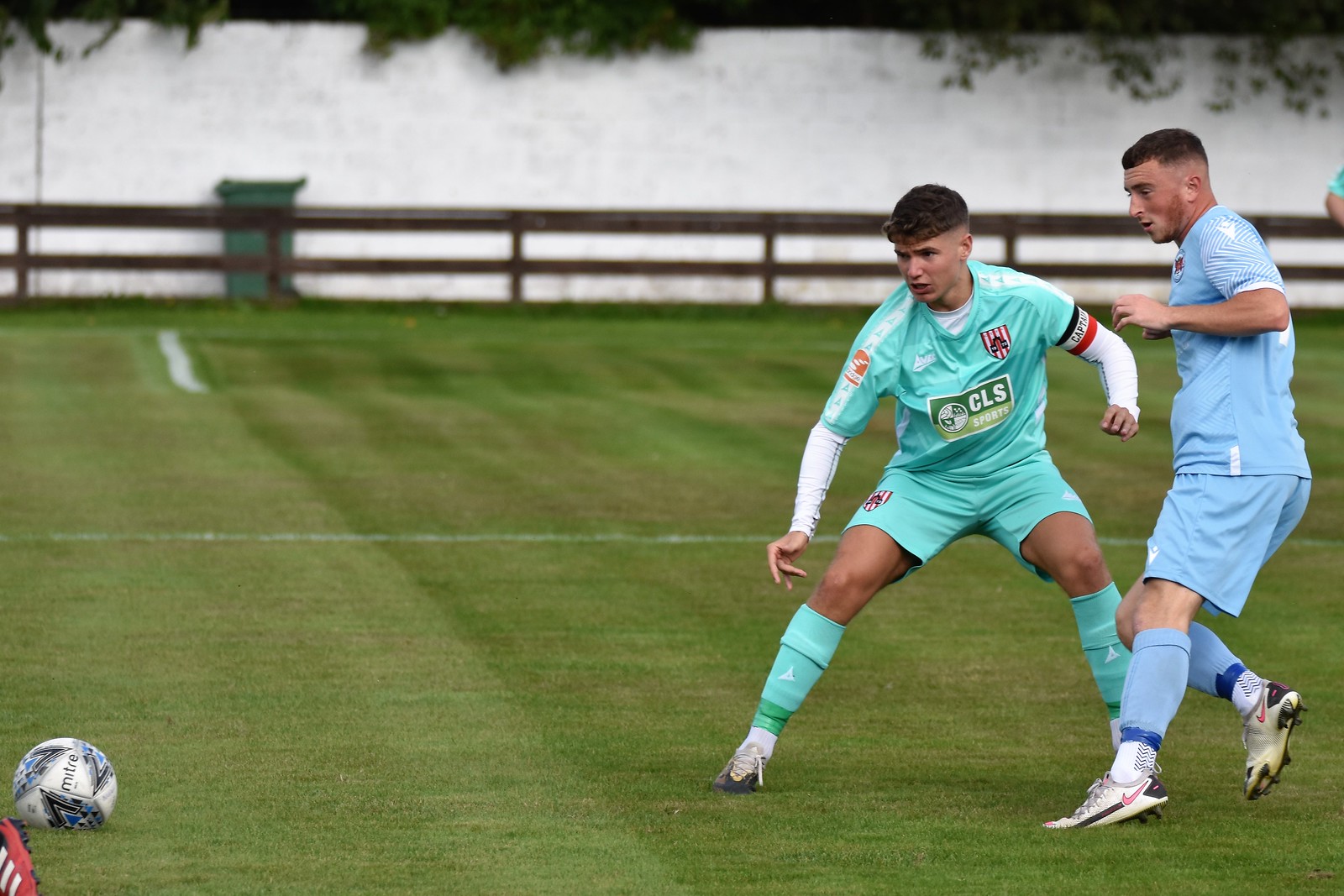